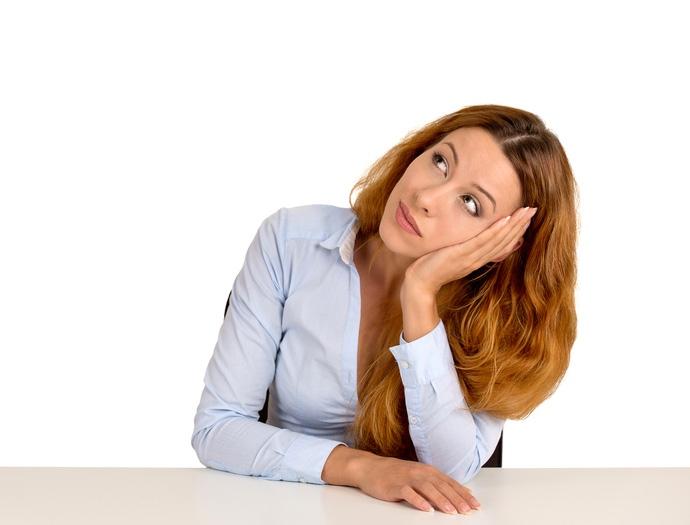 Attention-deficit hyperactivity disorder (ADHD) is a neuropsychological disorder marked by attentional issues, hyperactivity, and impulsivity behavior. It’s not confined to young people either; it can become a lifelong issue. So what’s the best way to pursue adult ADHD diagnosis and treatment?

First, a brief history of ADHD. In 1902, pediatrician George Still described a group children who were hyperactive, impulsive, and inattentive. It wasn’t until 1968 that the Diagnostic and Statistical Manual of Mental Disorders (DSM) adopted the term “hyperkinetic impulse disorder,” with the name being changed in 1980 to attention-deficit hyperactivity disorder. As with any new diagnosis it took time for doctors to adopt ADHD and be trained to diagnose and treat it.

WHAT IS ADULT ADHD?

In the post “Adult ADHD: Joking Aside, Do You Struggle with It? we explored the definition, causes, and symptoms of ADHD. In this companion post, explore the history of ADHD, how it’s diagnosed, and treatment options.

So why the history lesson? Well if you were a hyperactive child before 1980 or even later, you may not have received a diagnosis of ADHD in childhood. In fact, there are many adults who have lived for many years with disruptive symptoms of ADHD without knowing what it was. Often, they realize that they have ADHD when they see a TV show about it or when a family member is diagnosed.

As a general rule, if your symptoms are interfering with your everyday life, then it’s worth having an assessment for ADHD. A adult ADHD diagnosis is usually made by a psychiatrist or neuropsychologist. There is no single definitive test at present. Testing may include:

The CHADD directory can help you find a local practitioner who can aid you with diagnosis. CHADD stands for “Children and Adults with Attention-Deficit/Hyperactivity Disorder.”

While several self-rating ADHD scales are available, they tend not to be standardized or validated. They should not replace medical care.

Medication: For a long time the mainstay of treatment for ADHD was medication.

Other therapies for ADHD: A 2013 report from the National Institute of Health’s Multimodal Treatment Study of Children with ADHD (MTA) concluded, “The key paradox is that whereas ADHD clearly responds to medication and behavioral treatment in the short term, evidence for long-term effectiveness remains elusive.”

In the long term, the best approach is to learn to minimize, deal with, and even harness the symptoms of ADHD. Everyone’s brain and lifestyle is different, so there is no cookie-cutter cure or treatment for ADHD. The secret is to come up with a toolbox that works for you. Interventions may include:

Not only is having ADHD impactful to the life and the health of the individual, but untreated ADHD has significant financial costs. CHADD estimates that: