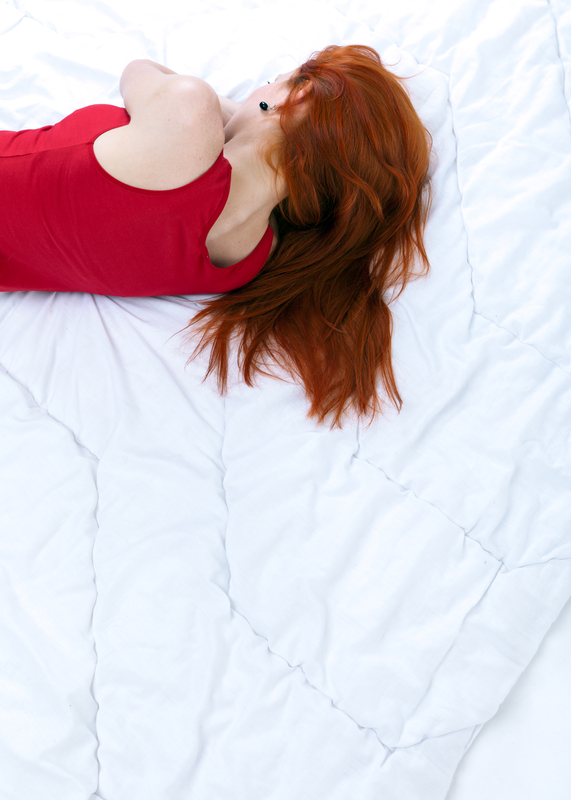 What are the symptoms of myoclonus? One of them is twitching while sleeping, but there are others that cause exhaustion during the day.

What is myoclonus? According to the National Institute of Neurological Disorders and Stroke, myoclonus “refers to sudden, involuntary jerking of a muscle or group of muscles.” It is a symptom, not a disease, affecting 8.6 people per 100,000 in its more serious presentations. A myoclonic twitch or a myoclonic jerk—when you’re literally twitching while sleeping—may range from hiccups (myoclonus of the diaphragm) to weird leg twitches as you drift into sleep, through to severe rapid-fire twitching of muscles in your leg or face.

In the majority of cases, myoclonus is caused by harmless and temporary nerve dysfunction, which is self-limiting. Rarely, symptoms are severe, recurrent, and disruptive, in which case a medical evaluation may help discover the underlying cause and guide treatment.

Common causes include: medication side effects and neurological or metabolic disorders, but in some, the cause proves frustratingly elusive.

Types of Myoclonus—and Symptoms to Watch

There are two main types of myoclonus:

People describe their symptoms as a jerk, twitch, shake, or spasm that is beyond their control, sudden, short-lasting and shock-like. They can vary in intensity from barely noticeable through to multiple severe twitches that interfere with walking, speaking, or eating.

Myoclonic twitches may be localized to one muscle or a group of muscles or they may occur all over the body. If you have myoclonus that is frequent, severe, or persistent, it’s time to seek a medical opinion to rule out an underlying medical problem.

The Causes of Myoclonus

There are many causes of this bizarre symptom. In most cases, myoclonus is physiological and innocent, occurring due to a temporary neurological disturbance.

Please note: If your infant or child experiences repeated episodes of myoclonus, it is to essential seek medical advice.

In more serious cases treatment of myoclonus depends on the underlying cause. Existing medications should be reviewed with the prescribing clinician. When no cause is found and the symptoms are bothersome medication can be prescribed to calm the nervous system. These include benzodiazepines (clonazepam) and antiepileptic drugs such as sodium valproate, phenytoin, and levetiracetam.

Such drugs have significant potential side effects, contraindications, and interactions, so their use should be carefully weighed. 5-HT (a serotonin precursor) and sodium oxybate (a narcolepsy drug) may be helpful in some people. When the cause is spinal nerve dysfunction botulinum toxin injections may help relieve severe spasms in individual muscle groups.

For those with mild essential myoclonus, physiological and occasional sleep myoclonus no treatment is needed. You may, however, benefit from tracking triggers, such as caffeine, nicotine, alcohol or antihistamines and then if you see a connection try cutting back on them. Many people also benefit from regular exercise (walking and yoga are excellent), a leg massage or epsom salt bath before bed and a regular sleep schedule. It may also be worth asking your doctor if you would need a blood test, specifically to look for abnormalities in blood sugar, calcium, sodium, iron and magnesium. If levels are abnormal your doctor will recommend medication or supplements.

To learn more about myoclonus and its treatment, visit: The National Institute of Neurological Disorders and Stroke.