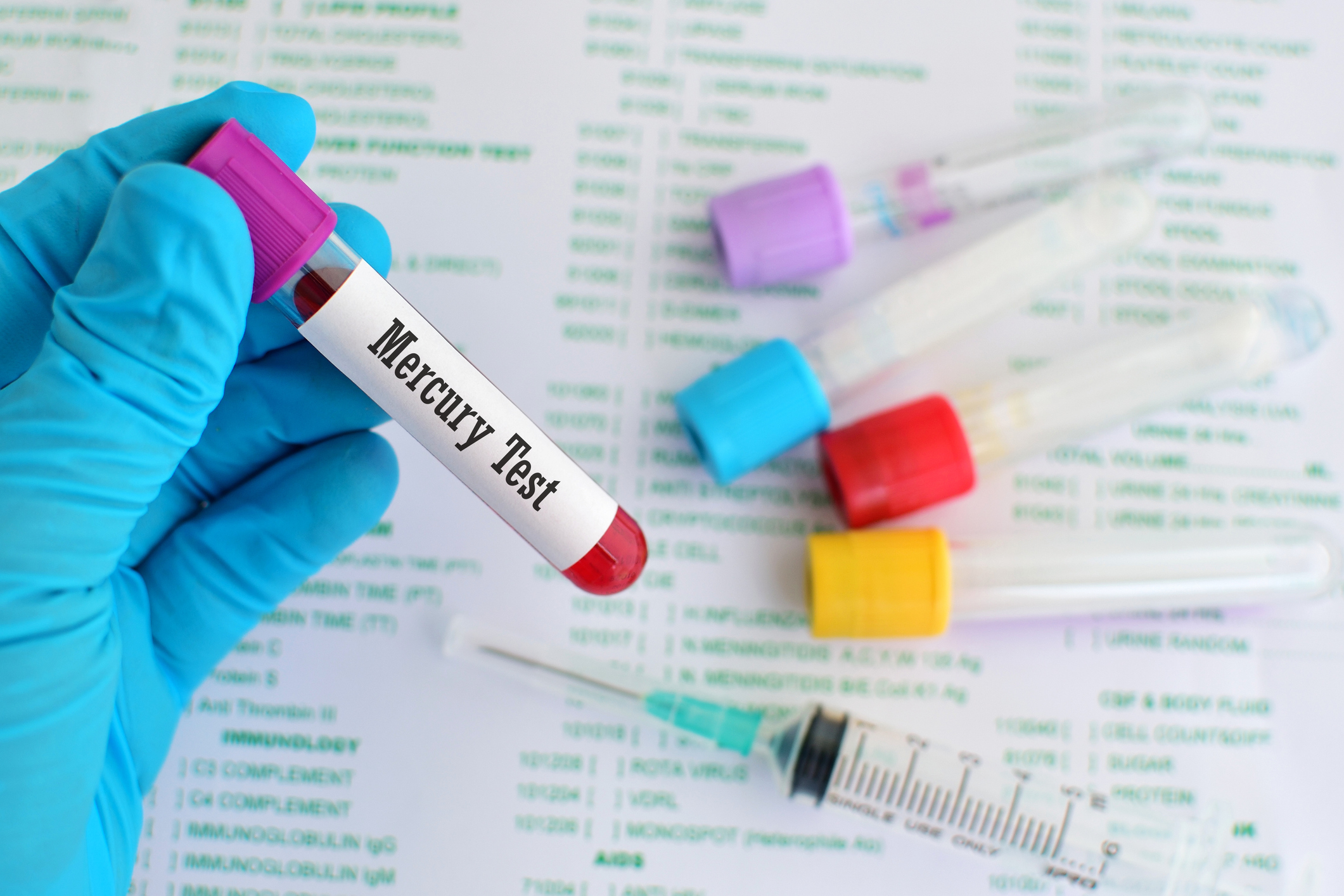 Mercury poisoning can have many negative effects on your health.

“I feel tired all the time.”  “I have frequent headaches.”  “I’m down and I just don’t feel like doing anything.”  Do any of these statements apply to you?  If so, you may need to look no further for the cause of your complaints than in your mouth!  Why? An often overlooked, but extremely important source of toxic material is mercury amalgam fillings.

While the link between amalgam fillings in the teeth and depression is quite controversial, there are enough associations to demand a closer look. The truth is that amalgam fillings are the chief source of mercury exposure in the U.S. population. Approximately 78% of American adults have dental fillings.[1]  What’s more, numerous clinical studies have confirmed that mercury toxicity is a major contributor to numerous health conditions.

Mercury is a heavy, silvery-white metal that occurs naturally in the environment. According to the U.S. Environmental Protection Agency (EPA) and the Agency for Toxic Substances and Disease Registry (ATSDR), exposure to this toxic metal is known to cause anxiety and depression among other health problems.  Individuals can be exposed to mercury from primarily two sources: Eating fish that contain methylmercury in their tissues or from the release of elemental mercury from the dental amalgam used in fillings.[2] However, the World Health Organization has established that the greatest source of toxicity for most people is mercury toxicity from dental amalgam fillings rather than food sources.

The average dental amalgam contains about 50% (1 gram) of mercury. From the amalgam, mercury can be leaked into the body as a vapor, be swallowed in a liquid form or converted into a mercuric salt that is either swallowed or directly absorbed into the oral mucosa.

There are numerous studies which have shown that amalgam fillings play a major role in development of depression symptoms.[3] In fact, the most common effects of mercury toxicity are neurological problems. Symptoms include memory loss, moodiness, depression, anger and sudden bursts of rage, suicidal thoughts, and obsessions/compulsions.[4]

Do you have a significant number of amalgam fillings in your teeth right now? If so, and if you are concerned that you may in fact have mercury toxicity, you should first recognize if you have a combination of any these symptoms:

Steps to Get Rid of Mercury Poisoning:

Have you experienced any of these toxic chemicals as a cause for your depression – prescriptions, pesticides or mercury?  Perhaps you had your mercury fillings replaced and your symptoms improved? Maybe you changed medications or began eating organic foods and have noticed a difference?  If so, tell us about your experience in the Comments sections below.  By doing so, you can encourage other readers who may be suffering from the same type of problem.