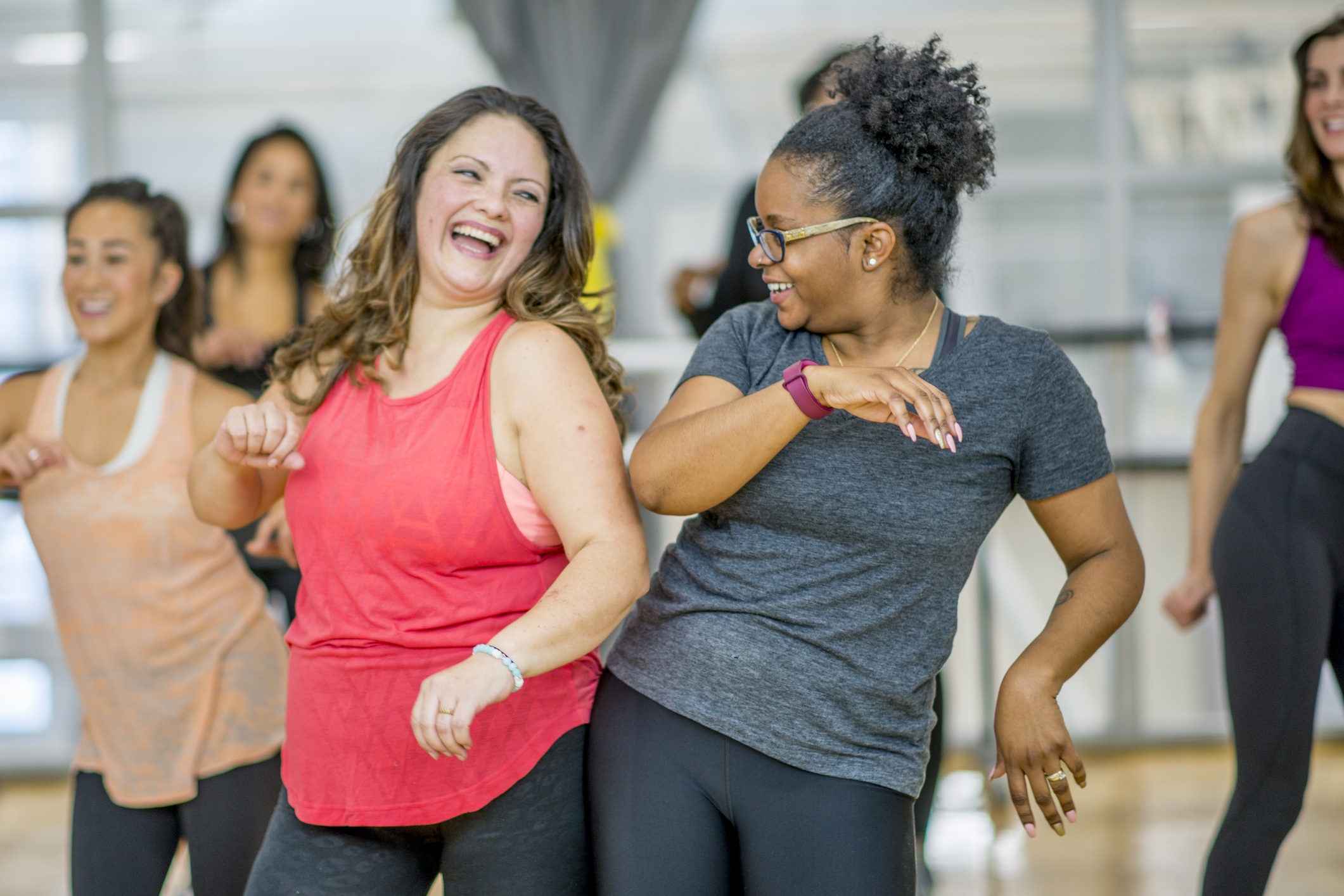 Get moving! Regular exercise is one thing you can do to reduce your risk of developing CAD.

Those who suffer from coronary artery disease (CAD) struggle to get enough blood to their hearts. The reason? CAD occurs when plaque limits or blocks the flow of blood through arteries that lead to the heart muscle.

Some people, because of non-modifiable (unchangeable) risk factors, have a high chance of developing CAD despite their best efforts to stay healthy. However, no matter your age, race, gender, and family history, there are things you can do to reduce or, better yet, eliminate modifiable risk factors. These include:

Smoking. Nothing good comes from smoking. Need proof? Smokers are two to three times more likely than nonsmokers to develop CAD, and they develop the disease about 10 years earlier. And smokers are two to four times more likely to die suddenly from a heart attack. Research also shows that stroke survivors who smoke are at a greater risk for a heart attack. Now for the good news: Quitting smoking can reduce the risk of heart attack or stroke, even if you quit after age 60. (Note: Merely cutting back on the number of cigarettes you smoke won’t have the same effect; it’s best to cut all ties with nicotine.)

Unfavorable Levels of Cholesterol and Triglycerides. Cholesterol and triglycerides are fat-soluble substances necessary for normal cellular functions. Excess amounts, however, mean bad news for your heart. In addition to contributing to the development of atherosclerosis, higher levels of LDL cholesterol or triglycerides and lower levels of HDL cholesterol can elevate your risk of developing CAD. These factors also can boost your chances of having a heart attack or developing aortic valve disease.

Since the development of plaque buildup in your arteries is a gradual process, everyone should have a cholesterol check at age 20 and every five years thereafter. Those with a family history of heart disease should have a full cholesterol profile test yearly starting at age 20 to delineate levels of total cholesterol, LDL, HDL, and triglycerides. New research suggests we should be aiming for lower cholesterol levels than originally thought.

If everyone with hypertension could maintain normal blood pressure and LDL and HDL levels, the number of coronary events in the United States would drop by 75 percent. Instead, only half of those with high blood pressure have their condition under control.

Diabetes. Having diabetes doubles or triples the risk of a heart attack. Plus, having type 2 (adult-onset) diabetes, being overweight, and having high blood pressure and cholesterol are three of the most major risk factors for CAD.

Obesity. A person is considered obese when he tips the scales at 20 percent or more than the recommended weight on a standard height-weight table. At this point, many regular bodily functions become strained, leaving an obese person twice as likely to have high blood pressure and diabetes. The higher your body mass index (BMI), the greater your risk of heart attack at a younger age.

Being Sedentary. Everyone knows that exercise is essential to good heart health. Being active strengthens the heart muscles, lowers blood pressure and cholesterol, and helps control weight. Not surprisingly, couch potatoes are almost two times more likely to have a heart attack.

Environment. Pollution is bad for your heart, especially if it’s in the form of particulate matter (for example vehicle exhaust, or smoke from burning wood). Colder weather also may wreak havoc on your health. Research suggests that cool temperatures may increase blood vessel constriction and raise blood pressure. Other research found that a heat wave or cold snap lasting two or more days could lead to premature death from a heart attack. The dramatic temperature change likely triggers differences in blood pressure, blood thickness, cholesterol, and heart rate.