While there can be multiple factors behind a clogged ear, the most common cause lies in your sinuses.

Do sounds become muffled when you’ve got a cold? Does your ear feel blocked after a long swim? Sounds like you’re suffering from clogged ear, an annoying condition that can make hearing a challenge. While a clogged ear can indicate an ear infection, it could also be a sign of wax build-up, a change in air pressure, or a sinus infection. Once you discover what’s causing your clogged ear, it will be easier to treat and likely prevent it from happening again in the future.

Clogged ears typically cause irritation or discomfort in the form of a full feeling in the ears and muffled hearing. They don’t usually cause pain, unless you’re suffering from an ear infection. Clogged ears can lead to dizziness, so be sure not to make any fast movements if you’re struggling with this symptom.

While there can be multiple factors behind a clogged ear, the most common cause lies in your sinuses. Since your sinuses are connected to your ears, it’s no surprise that congested sinuses can trickle into the ear canal, affecting the pressure inside. Whether you’re suffering from a cold or seasonal allergies, runny nose, congestion, and sinus infections are all to blame for a clogged ear.

Other causes of clogged ears include:

A clogged ear will often unblock itself as the pressure regulates. In cases where the clogged ear is persistent, however, you may want to try other options to improve your symptoms. Here are a few suggestions:

When to See A Doctor for A Clogged Ear

In most cases, a clogged ear will resolve itself in time. Once you’ve cleared up your sinus issues, your clogged ear should go the way of that annoying pimple you had last week. If your suffering won’t let up and you’re suffering from any of the following symptoms, it’s time to seek help from a medical professional:

If you must fly while congested, take a nasal or oral decongestant half an hour before take off. This will help to both relieve and prevent further pressure. If you’re still suffering form a clogged ear, try the Valsalva Maneuver (see the “Clogged Ear Treatments” Chart to learn how). Also, chew gum or suck on a hard candy, especially during take off and landing, to open your Eustachian tubes. 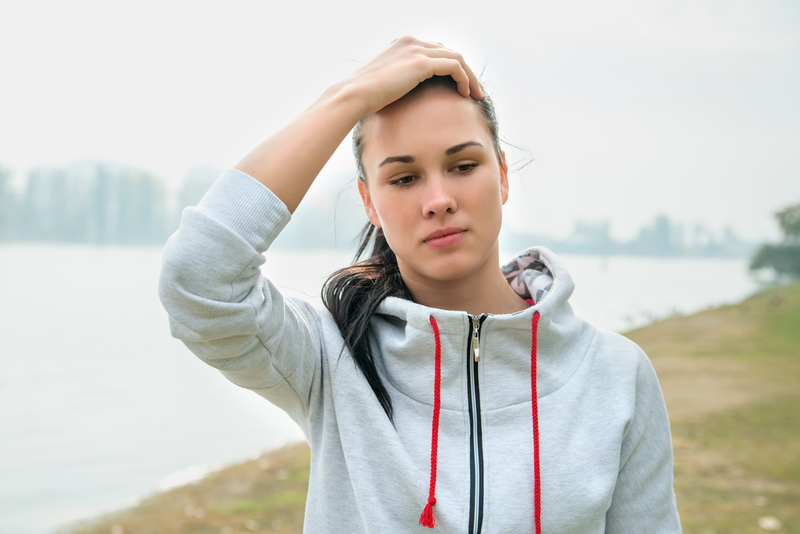 Early Flu Symptoms: What to Do When You Have the Flu 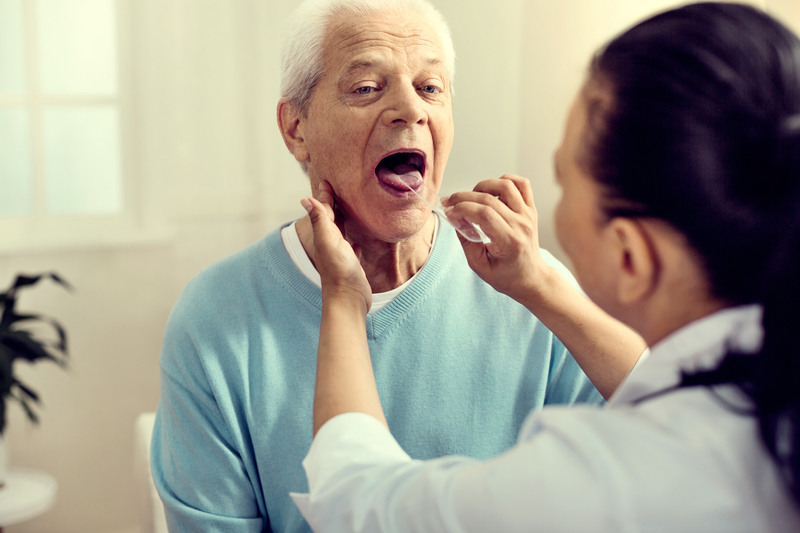