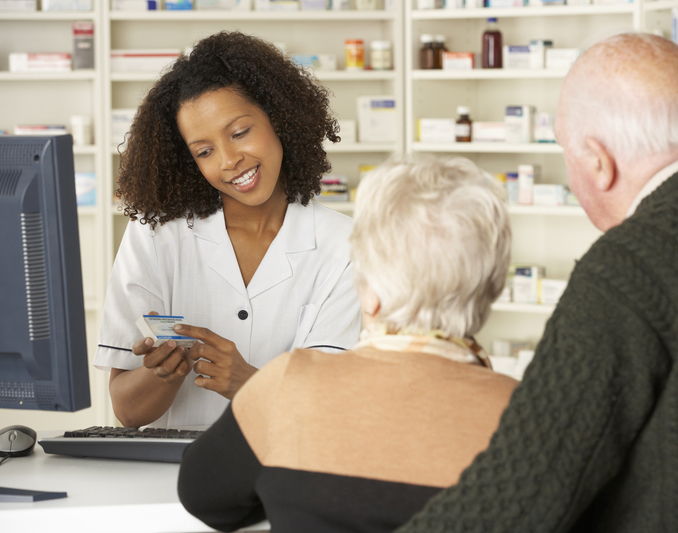 The most commonly prescribed depression medications are known as SSRIs, SNRIs, and NDRIs, each described here.

There is no one-size-fits-all depression medication, but there are certain types of medications that work well in many people. It may sound obvious to say that antidepressants are the first drugs prescribed for depression, but which antidepressant medication you take depends on a number of factors—among them the type of depression you have and on how well you tolerate a drug. Because there can be a genetic component to depression, what works well for someone else in your family may also work well for you.

Below are briefs describing the most common types of antidepressants: SSRIs, SNRIs, and NDRIs. These three are the most commonly prescribed medications for depression because they don’t cause as many side effects as some of the older classes of drugs. And they seem to help depression and anxiety, which often coexist.

No matter which depression medication your doctor prescribes, it will take a minimum of two weeks to know whether or not it is effective.

SSRIs block the return (reuptake) of serotonin to neurons, leaving higher levels of the neurotransmitter available to the brain. SSRIs also can be effective at relieving anxiety and are now routinely used to treat such anxiety conditions as panic disorder and social anxiety disorder.

Some of the SNRIs are also approved for treatment of pain associated with such conditions as fibromyalgia. Therefore, SNRIs may be prescribed as first-line antidepressants for individuals with both pain and depression.

Wellbutrin is less likely to cause the sexual problems, weight gain, and drowsiness often associated with SSRIs and SNRIs, and can be helpful for people also trying to quit smoking, but it can slightly increase the risk for seizures. Thus, it is generally not recommended for people with seizure disorders or an increased risk for seizures, such as people with eating disorders or brain tumors.

Many women suffer from depression and anxiety during pregnancy, but fears about how taking depression medication may negatively affect the health of their unborn child may make them hesitate to use it. However, Australian researchers analyzed data on 49,000 women from the Danish National Birth Cohort and the results eased fears about antidepressant use during pregnancy.

Information about particular types and brands of depression medications can change frequently due to new data from trials and studies. For the latest news, check out the FDA medwatch safety website.

Television commercials featuring the latest pharmaceuticals are so prevalent that it can quickly become confusing which medications are best. It’s important to view these rather skeptically and wisely. A New York Times opinion piece written by a professor of clinical psychiatry at Weill Cornell Medical College provided a very helpful perspective on how to better interpret drug ads; click here to view that story.