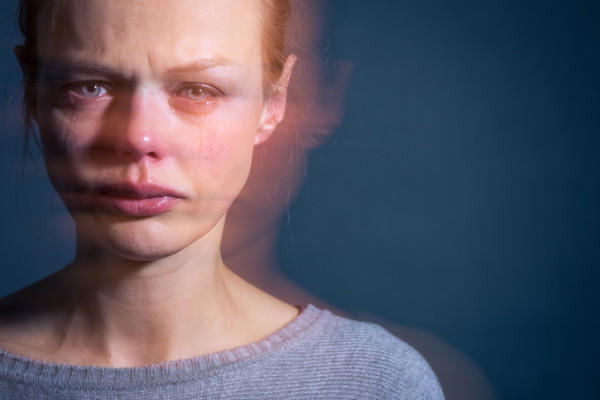 Feelings of worthlessness, self-hate, or guilt are among the symptoms that accompany depression.

It’s not always easy for us to determine whether we’re simply down in the dumps or suffering from a form of depression. If you’ve struggled with that question, consider the depression symptoms that are most common. The list includes:

People who suffer from depression spend a good deal of their time feeling sad, empty, or irritable. Depending on the type of depression—definition can vary—these people may also suffer a host of other physical symptoms, including:

Depression: Definition of a Disorder

For most people, depression is experienced as feeling down or irritable most or all of the time. Most likely, these people would be diagnosed with major depressive disorder, or major depression, which is one of the most common mental health disorders, affecting nearly 15 million adults in the United States at any given time.

People who have been depressed or somewhat low all or most of their lives might also be diagnosed with persistent depressive disorder. This is similar to major depressive disorder, but it tends to be longer lasting and not always as severe.

Seasonal affective disorder (also called SAD disorder) is a type of depression that usually occurs only in the winter months in northern climates, and premenstrual dysphoric disorder (PMDD), sometimes called PMS depression, is a form of depression that affects women in the days leading up to their menstrual period.

Whatever the underlying cause of persistently low or negative feelings, there are treatments available. Generally, medication, psychotherapy, lifestyle changes, or a combination of these are effective to lift low moods and give people their lives back.