The Future May Bring a Reliable Bipolar Test

If you’re looking for a bipolar test because you’re dealing with mood swings and worried you have early signs of bipolar disease—also called manic depression or manic-depressive disorder—you’re going to be disappointed.  There is no reliable, confirmed diagnostic bipolar test to confirm a diagnosis for the over-the-top shifts in a … Read More 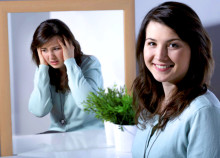 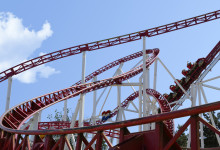 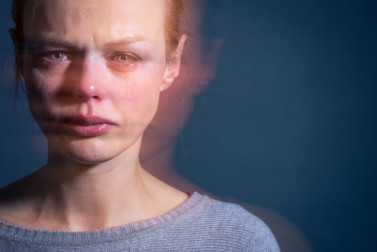 Depression Definition: More Than Just “Down in the Dumps”?

It’s not always easy for us to determine whether we’re simply down in the dumps or suffering from a form of depression. If you’ve struggled with that question, consider the depression symptoms that are most common. The list includes: Persistent sadness or low mood (some people feel more numb than … Read More