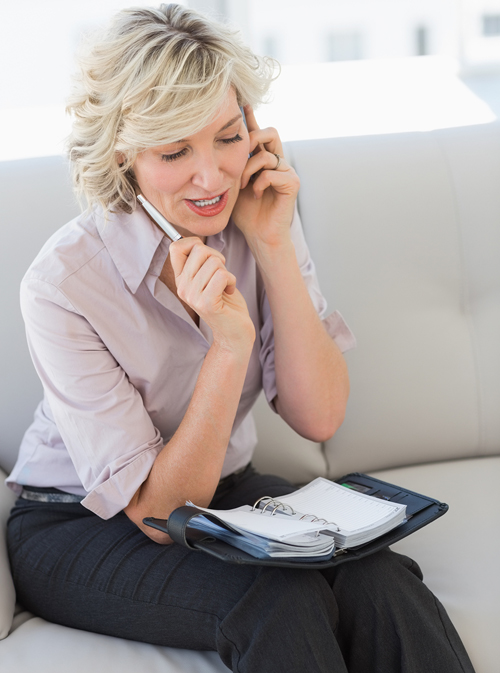 Keep exercising your working memory. Use tools to help yourself; a simple checklist can help you keep track of multiple tasks.

Worried about your working memory? Many older adults complain of problems with their short-term memory (STM, also known as working memory), which is the aspect of memory that involves keeping information in your thoughts while you manipulate it. These seniors describe an increase in frustrating memory glitches, such as being unable to remember an address long enough to write it down, or having trouble mentally calculating a tip.

It might be reassuring to know that STM decline is a normal aspect of aging. Research suggests that most adults become more easily distracted with increasing age, have greater difficulty actively attending to information and manipulating it in their minds, and experience deterioration in the ability to divide attention among several tasks.

“STM problems are an important component of age-associated cognitive difficulties and are often at the root of complaints that people have when they have concerns about memory,” says Janet Sherman, PhD, Clinical Director of the Psychology Assessment Center at MGH. “Fortunately, pursuing strategies designed to strengthen STM can help improve overall cognitive functioning in healthy older adults, and even in those with mild cognitive impairment.”

Assess Your Working Memory and STM

The signs of normal STM loss include:

Take this short-term memory loss test devised by researcher Elena Cavallini and her colleagues for their “Aging and Everyday Memory” study. Look at the following shopping list for five minutes, and then cover it up and spend five minutes writing down as many of the items—and the associated quantity—as you can. When you’re finished, check your score (below).

Most healthy older adults have at least some of these short-term memory loss symptoms, but how can you tell whether they’re within the normal range or unusually severe? Although there’s a significant variation in STM abilities among healthy people, the Short-Term Memory Loss Test on this page allows you to compare your results with those of other people your age.

“If you are experiencing unusually severe problems with short-term memory, it’s important to get a professional assessment,” Dr. Sherman advises. “Your medical care provider will determine whether underlying health problems or other factors—such as depression or anxiety, sleep deprivation, or fatigue—may be contributing to your memory difficulties, and recommend appropriate treatment.”

How to Boost Your Short-Term Memory

“For less serious STM issues, there are a number of measures you can take to help boost your memory performance,” Dr. Sherman says.
Research suggests that taking steps to strengthen your STM, such as those listed below, can pay off in improved memory performance, although it appears that the benefits persist only with regular practice: