Home » Daily » Depression » How to Deal with Depression 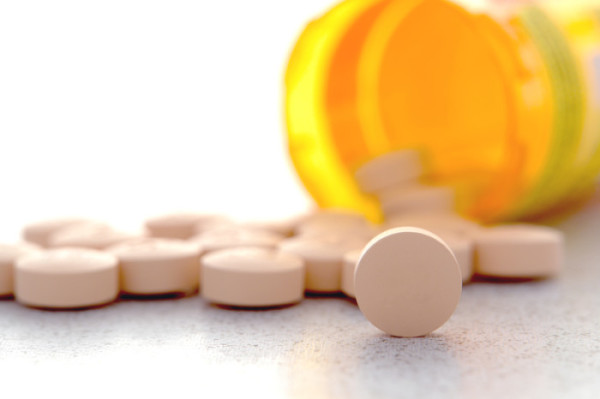 Antidepressant medications are sometimes necessary but talk therapy , brain- and nerve-stimulating treatments, and a variety of alternative remedies "can help lift the blanket of misery and help you get back to being yourself," as our author notes.

Millions of people learn how to deal with depression in effective ways. You can, too. Among the options: various depression medications that work to correct chemical imbalances.

Although these drugs can be effective at combating depression, they also can have side effects, or interact in an adverse way with other drugs you’re taking.

Check with your doctor and pharmacist to make sure that your depression medication doesn’t interact with any of your other medications (including over-the-counter drugs) or any vitamins or supplements you might be taking.

Also know that you may need to try several different types of medications before finding the best one for you. In addition, it may take a few weeks for symptoms to calm down. The following are the most commonly prescribed types of drugs used to deal with depression. Some may now be available as generics, which can lower cost.

Antidepressants are usually the first drugs prescribed for depression. There is some science behind matching certain antidepressants with specific types of symptoms you’re experiencing and sticking with the same antidepressant that may have worked well for you or another family member in the past.

Because different types of antidepressant drugs have similar effectiveness, which medication your doctor prescribes will depend largely on side effects you experience and how well you tolerate the drug.

Selective serotonin reuptake inhibitors (SSRIs)—one of the newer antidepressant classes—are widely considered to be the first choice for patients who receive antidepressants. The first SSRI, fluoxetine (Prozac), came to market in 1987. Since then, other drugs have joined this class of drugs, among them citalopram (Celexa), sertraline (Zoloft), escitalopram (Lexapro) and paroxetine (Paxil).

SSRIs block the return (reuptake) of serotonin to nerve cells, leaving higher levels of the neurotransmitter available to the brain. In addition to their antidepressant effects, SSRIs also can be effective at relieving anxiety and are now routinely used to treat anxiety conditions such as panic disorder and social anxiety disorder.

Serotonin and norepinephrine reuptake inhibitors (SNRIs) comprise another relatively new class of antidepressant, and they may be just as effective as SSRIs.

SNRIs work by altering levels of both serotonin and norepinephrine in the brain. Examples include duloxetine (Cymbalta), venlafaxine (Effexor), levomilnacipran (Fetzima), and desvenlafaxine (Pristiq). Some of the SNRIs also are approved for treatment of pain for such conditions as fibromyalgia. Therefore, SNRIs may be prescribed as first-line antidepressants, particularly for individuals with both pain and depression.

Norepinephrine-dopamine reuptake inhibitors (NDRIs) increase the levels of both norepinephrine and dopamine in the brain. The only drug in this class is bupropion (Wellbutrin), but it’s available in several different formulations, including a slow-release (Wellbutrin SR) and an extended-release (Wellbutrin XL) version, which needs to be taken only once a day.

Wellbutrin is less likely to cause as side effects the like sexual problems, weight gain, and drowsiness that SSRIs and SNRIs are known to cause. Plus, it can be helpful for people trying to quit smoking. But Wellbutrin also can slightly increase the risk for seizures. Thus, it’s generally not recommended for people with seizure disorders or an increased risk for seizures (people with eating disorders, for example, or brain tumors).

Reuptake inhibitors and receptor blockers work in two ways: They prevent the return of neurotransmitters to their receptors, and they block nerve cell receptors. Two drugs in this class are FDA-approved to treat depression: Trazodone (Desyrel) acts on serotonin and its receptors, and nefazodone (Serzone) blocks both serotonin and norepinephrine and their respective receptors.

Like bupropion, trazodone and nefazodone are less likely to cause sexual dysfunction than SSRIs or SNRIs. They also often help with insomnia. However, trazodone can cause an uncommon but well-documented side effect in men called priapism, or sustained erection, that requires immediate treatment if it lasts four or more hours.

Nefazodone is rarely prescribed today because of its association with rare but serious liver problems.

Other Treatments for Depression

In considering how to deal with depression, go beyond medications and look into therapy and lifestyle changes. 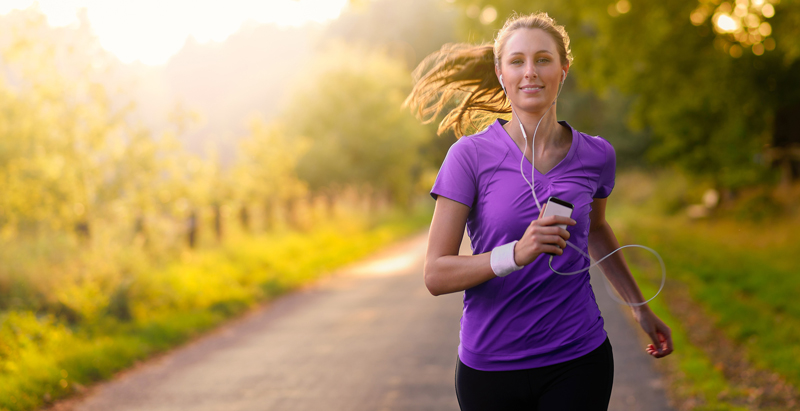 One proven way to combat depression: exercise, especially of the cardiovascular variety.

Talk therapy (psychotherapy), brain- and nerve-stimulating treatments, and a variety of complementary and alternative remedies can help lift the blanket of misery and help you get back to being yourself.

Exercise, especially cardiovascular exercise, can help. The brain is a highly vascular organ, meaning it has lot of blood cells. Increasing circulation through exercise benefits brain and body and has been shown to boost mood, too.

Every day, newer, more effective treatments are under development. But the first step in getting help is recognizing that you (or someone you love) may be suffering from depression.