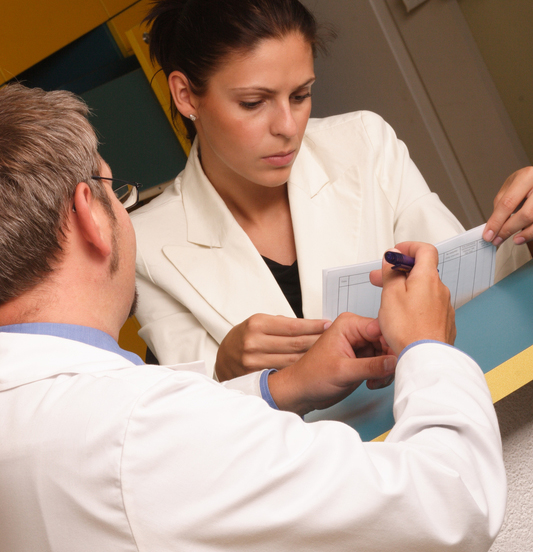 Stomach cancer may be advanced by the time a patient experiences symptoms, so it's vital to report them to your healthcare providers at first sign. Symptoms may include stomach pain, loss of appetite, mild nausea, or even persistent heartburn.

By the time you develop stomach cancer symptoms, the disease may be advanced. As a result, only about one out of five stomach cancers is diagnosed in an early, more treatable stage, the American Cancer Society estimates.

Your Lifestyle’s Role in Stomach Cancer

In a report released April 21, a panel of experts from the American Institute for Cancer Research (AICR) and the World Cancer Research Fund analyzed data from 89 studies that examined the relationship between stomach cancer, diet, physical activity, and weight among 17.5 million adults, including 77,000 who were diagnosed with stomach cancers. According to the report, strong evidence identifies excessive alcohol consumption, consuming processed meats (such as hot dogs, bacon, and sausage) and being overweight/obese as significant risk factors for stomach cancer.

The findings from the report “are groundbreaking and show there is strong evidence linking the risk of developing stomach cancers to a number of different lifestyle factors, such as drinking alcohol and eating processed meat,” panel member Michael Leitzmann, MD, said in a statement.

“This report is a real wake-up call,” Alice Bender, MS, RDN, head of nutrition programs at AICR, added. “Obesity is now linked to 11 types of cancer, and we want Americans to know there are steps everyone can take for cancer prevention and better health, like eating more vegetables, beans, fruits, and other plant foods, along with squeezing in a few more steps every day.”

About one in seven cases of stomach cancer in the United States—some 4,000 stomach cancer cases a year—could be prevented if people did not drink more than three alcoholic drinks a day, refrained from eating processed meat, and maintained a healthy weight, the AICR notes.
The report also acknowledges other established risk factors for stomach cancer, including Helicobacter pylori (H. pylori) infection in the stomach and smoking—tobacco use is responsible for an estimated 11 percent of stomach cancer cases worldwide, according to the AICR.

Be on the Lookout for Stomach Cancer Symptoms

Stomach cancer symptoms may include:

Stomach cancer usually originates in the stomach’s innermost layer, the mucosa. As the cancer progresses, it may grow into the stomach’s muscular middle layer (muscularis propria) and advance to its outermost layer (serosa). Eventually, the cancer may grow through the stomach wall and spread to nearby organs, or attack adjacent lymph nodes and travel to other organs in the body.

As the cancer progresses, it may cause more significant symptoms, such as:

If any of these symptoms persist, see your doctor to find the cause.