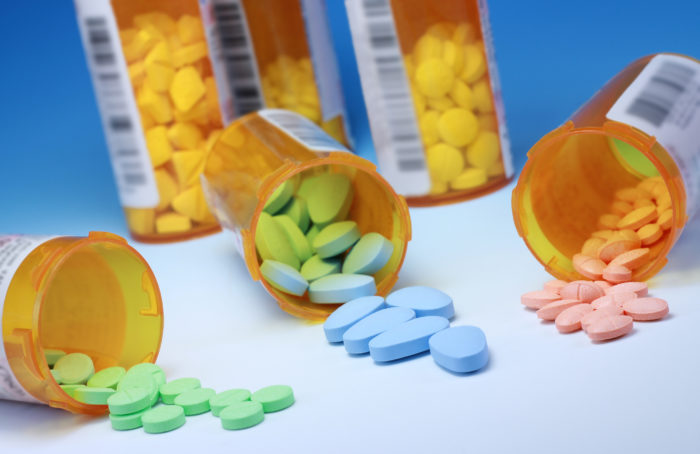 A recent study of patients with depressive and anxiety disorders who were hospitalized for inadequate therapeutic response, showed that a little less than 50 percent of patients adhered to their medication regimen.

People who struggle with feelings of anxiety frequently turn to medications to help ease their symptoms. However, the large number of medications and their varying characteristics can sometimes make it challenging to find the one most likely to restore normal mood with a minimum of side effects. We asked a Massachusetts General Hospital expert to provide an overview of the major categories of the best antidepressants for anxiety and explain how they differ.

“The fact is that there are a plethora of medications available that can help people who are experiencing anxiety,” says Gustavo Kinrys, MD, MGH psychiatrist and former longtime Director of the Mood and Anxiety Research Program at Cambridge Hospital. “If one type of medication doesn’t work, we have many more options that we can try that will accommodate each individual’s needs. People with chronic or severe anxiety should be under professional care and usually have access to a wide range of prescription medications. For less severe anxiety there are a number of over-the-counter or complementary meds that can be helpful.”

Everyone worries from time to time, but if you experience anxiety that is persistent and affects your daily functioning or is so distressing that it is linked with psychological or physical symptoms, counseling or a medication might be helpful. Symptoms of severe anxiety include:

An occasional brief period of severe anxiety might be helped by supplements and over-the-counter medications, but if you have serious symptoms on a regular basis over a period of months, and especially if these symptoms cause acute distress or become disabling, consider seeking a professional assessment. Some anxiety symptoms may be related to factors that can be corrected—a medication, a medical condition, or dietary factors, such as too much caffeine.

Complementary medications might be helpful for short-term bouts of anxiety. Examples of these over-the-counter medications include inositol, a molecule similar to glucose that is derived from certain plants, and herbal supplements, such as valerian root, passionflower, lemon balm, and chamomile.

Best Antidepressants for Anxiety and Other Meds to Consider

A number of effective prescription medications are available to address anxiety symptoms. They include: