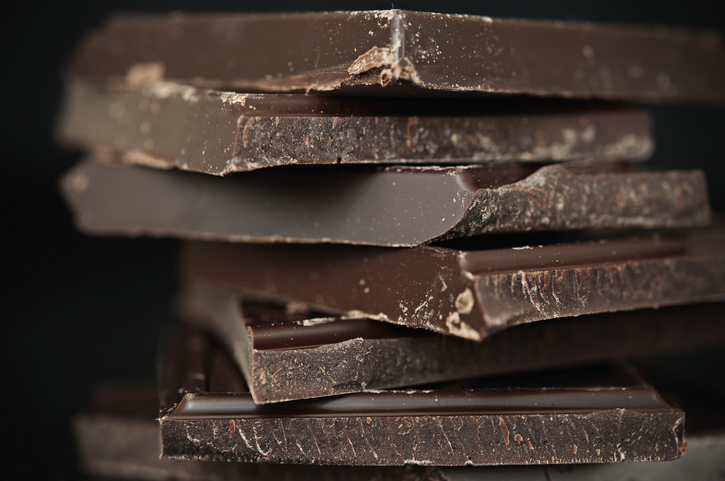 Chocolate eaters do better on specific tests of visual-spatial memory and organization, working memory, scanning and tracking, and abstract reasoning.

The ancient Olmec, Mayan, and Aztec peoples were onto something about the benefits of chocolate when they began consuming it, mostly in the form of cocoa beverages, some 3,500 years ago. Today science is finding that phytochemical compounds called flavanols found in dark chocolate—the darker, the better—and cocoa have cardiovascular benefits. But in news that cheered chocoholics everywhere, those same compounds also may be good for your brain.

Most recently, scientists published the first prospective cohort study to show an inverse association between regular long-term chocolate consumption and cognitive decline in humans. The 531 participants, ages 65 and over, initially had normal MMSE scores, and their dietary habits were evaluated at the study’s start. After an average follow-up of 48 months, the MMSE test was given again, with cognitive decline defined as a decrease of two or more points from the initial score. Chocolate intake was associated with a 41 percent lower risk of cognitive decline. But the findings came with an important caveat: This protective effect was observed only among subjects with an average daily consumption of caffeine lower than 75 milligrams (69 percent of the participants)—less than that found in a single typical cup of coffee.

Other findings suggest that dark chocolate also might have benefits for specific mental functions, even in the short term. One study, for example, found improvements in verbal fluency and tests of visual attention and task switching associated with cocoa flavanols, with greater benefits associated with higher amounts.

In another study, a chocolate drink high in flavanols enabled participants to complete memory-related tasks with less effort. No difference was seen in tests of mental accuracy and reaction time. But, while performing the memory-related tasks, during which their brain activity was monitored with CT scans, participants receiving more flavanol supplementation required less brain activity to accomplish the tasks than those getting the least.

People who have already suffered cognitive impairment also may benefit. In one Italian clinical trial, for example, older adults with mild cognitive impairment improved their scores on some mental tests when they consumed cocoa flavanols. Importantly, researchers noted, the improvements in cognitive function were seen over a relatively short period of time—just eight weeks.

Another study tested the effects of cocoa consumption in 60 volunteers, average age 73, who had hypertension and/or diabetes. Although none had dementia, 17 suffered from a condition called impaired neurovascular coupling (NVC), a measure of blood flow in the brain as it relates to nerve cells (neurons). Participants free of impaired NVC showed no significant benefits from cocoa consumption. But the small group of volunteers with impaired NVC saw dramatic changes after just a month of cocoa in-take: Neurovascular coupling improved by more than double, and scores on standard cognitive tests jumped 30 percent.

Cocoa flavanols also are associated with improvements in blood pressure, blood glucose, and insulin resistance. So it isn’t clear whether the benefits in cognition seen in some studies are a direct consequence of cocoa flavanols or a secondary effect of these general improvements in health.

If you do decide to up your chocolate intake in hopes of brain benefits, keep in mind that chocolate has plenty of calories and often comes with lots of added sugar and saturated fat. Finding chocolate choices high in flavanols can be a challenge, since the FDA does not require food producers to list the content of flavonoids, such as those that give dark chocolate its health benefits, in the Nutrition Facts panel or elsewhere on the label. Moreover, because of lawsuits, some products that used to cite their ‘flavonoid’ or ‘flavanol’ or ‘natural antioxidant’ content (e.g., on chocolate and tea) no longer do so. Because there is no reference standard (RDA or DV) for flavonoids, per FDA guidelines, no product can claim to be a “good” or “rich” source of them.

When choosing chocolate and cocoa, one step you can take is to skip products that are “Dutch-processed” or “alkalized.” These terms indicate that the cacao beans were processed with alkali, which decreases the phytonutrient content. 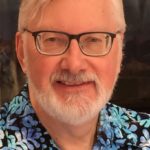