Home » Daily » Digestive Health » Gastritis Definition: What Is Gastritis, and Why Is the Term So Confusing? 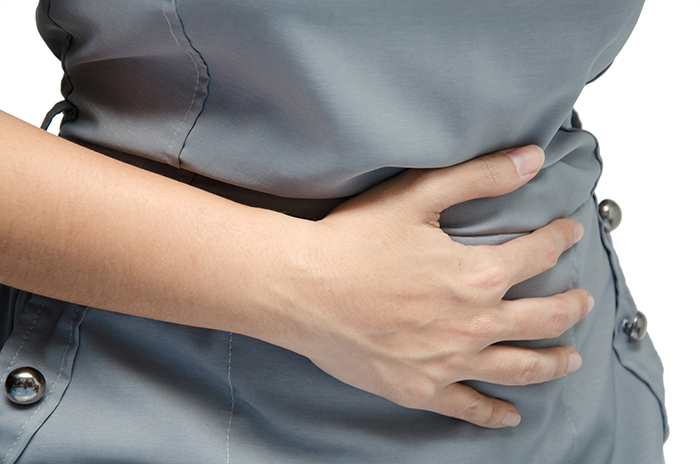 Ayurvedic remedies (referring to one of the world's oldest holistic healing practices) for conditions related to gastritis include licorice root, amla, ginger, fennel, cardamom, and curd.

Gastritis is a general term for inflammation of the stomach lining. There are so many different types of gastritis, however, that it is difficult to come up with a single gastritis definition.

Sometimes, gastritis is defined based on its cause, such as “H. pylori gastritis” (gastritis caused by infection with the Helicobacter bacteria). Other times, the gastritis definition is based on whether the cells within the mucous layer of the stomach lining have atrophied or not, as in “atrophic gastritis.”

Gastritis is also often defined in terms of whether it is acute (comes on suddenly and lasts for a short time) or chronic (long-lasting or recurrent). Another way gastritis is defined is based on whether it has caused any actual erosion through multiple layers of the stomach’s lining (“erosive gastritis”).

Gastritis Definition: Typically Based on Cause

One common way to define gastritis is based on what’s causing it. And the causes of gastritis can range from infections to autoimmune reactions to chemicals to allergies:

To diagnosis gastritis, your doctor may order tests such as an upper GI series (a series of x-rays of the upper digestive system taken after drinking a barium solution) or an endoscopy (a thin, lighted tube inserted down the throat and into the stomach to examine the inside of the stomach). Sometimes blood, breath, or stool tests are ordered to check for infection with the bacteria H. pylori.

The following factors all can come into play when defining gastritis.

Treatment of gastritis heavily depends on the cause. Many effective natural gastritis treatments are available and can be used in addition to or in place of conventional treatments, depending on the cause and severity of the inflammation.

The following two articles provide excellent information on how to naturally treat gastritis based on the cause: