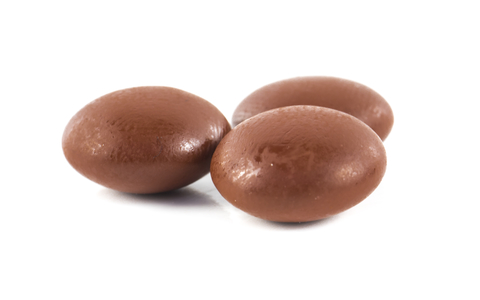 NSAIDs can cause a variety of health problems.

It isn’t uncommon to pop an aspirin or ibuprofen when you have the occasional ache or pain. And many people take these kinds of pain-relievers regularly, every day for months at a time. NSAIDs—nonsteroidal anti-inflammatory drugs—lower inflammation, which can cause pain in the body. Aspirin (Bayer and Excedrin), ibuprofen (Advil and Motrin), naproxen (Aleve), Celebrex, and other belong to this class of pain relievers.

But long-term use of these may actually pose a threat to your health. NSAID side effects include gastrointestinal problems, an increased risk for heart disease, and damage to the liver.

NSAID Side Effects Can Be Serious

NSAIDs can cause a variety of health problems:

Fortunately, there are many effective, safe, and all natural solutions to pain that can help you get your symptoms under control. Browse our extensive collection of blogs for help finding natural pain relief. Get started with this selection:

Have you ever experienced any of these side effects? What are your favorite natural alternatives for pain relief? Share your experience in the “Comments” section below.