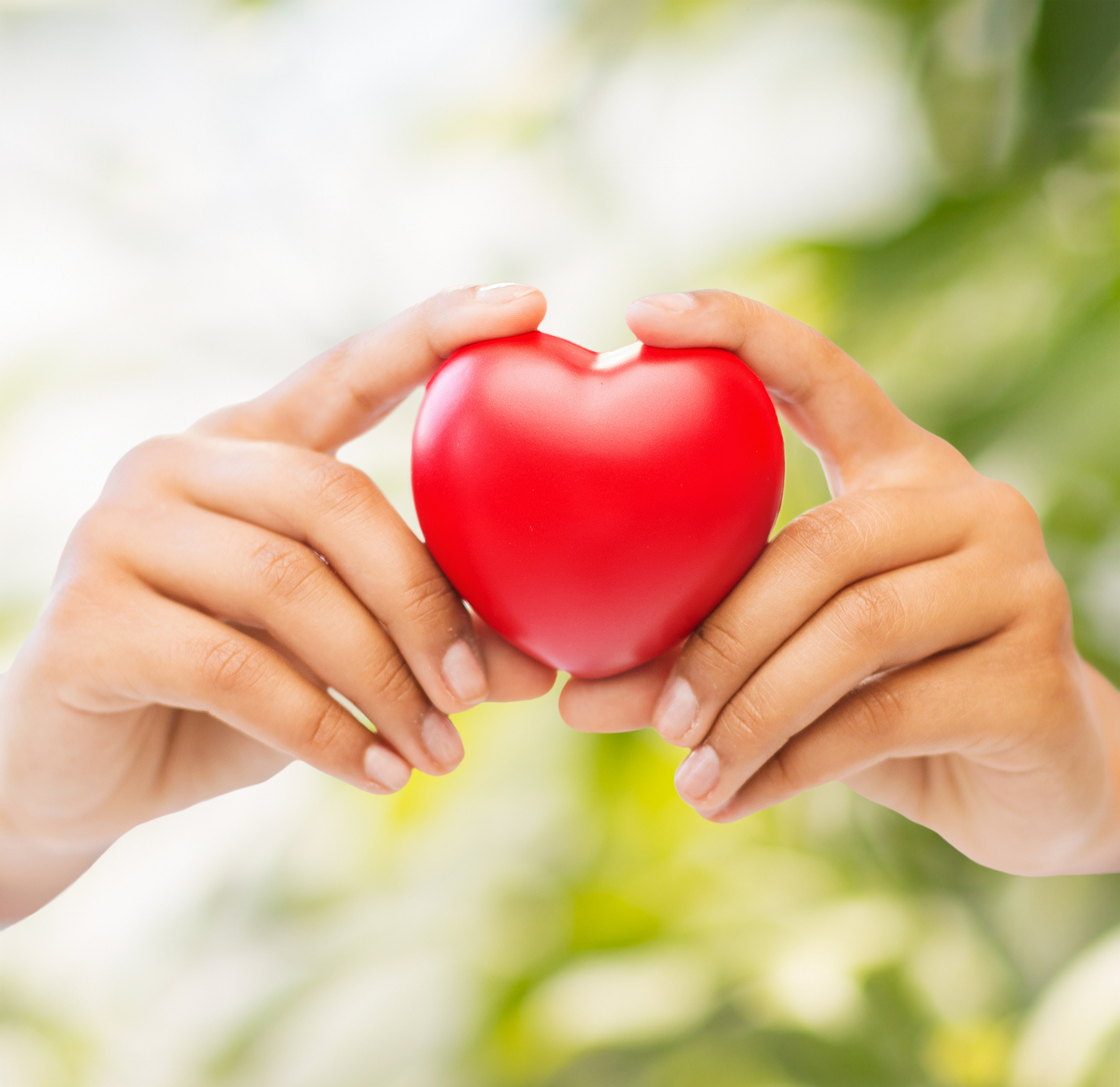 The most important thing you should know about heart attack symptoms in women over 50 is that they are often not the traditional signs of a heart attack. Both women and men can experience chest pain, usually in the center of the chest. It’s sometimes described as a “squeezing” feeling, and it’s the most familiar heart attack symptom.

But women are also more likely to feel symptoms that may not seem related to the heart. In fact, many women never feel any chest pain during a heart attack.

It’s especially important to recognize symptoms of a heart attack in women over 50, because after menopause, the risk of heart attack rises dramatically. (See our related post “Know How to Respond to Heart Attack Symptoms.”)

Some of the more common heart attack symptoms in women over 50 include the following:

The symptoms of a heart attack in women over 50 are especially important to know because as women get older, their odds of dying of heart disease are much greater than dying of cancer. Too often a heart attack is thought of as a man’s health problem. But in recent years, research has continued to sound the alarm that heart disease is every bit a woman’s concern as it is a man’s.

Prior to age 40, the risk of having a heart attack is relatively small among women. And even between the ages of 40 and 59, less than two percent of women in the U.S. are likely to have a heart attack, according to the American Heart Association. But after that, the risk more than doubles up to age 79, and then doubles again after that. And what is particularly alarming is that as women get older, the risk of a heart attack being fatal jumps drastically every 10 years. Men’s risk of a fatal heart attack remains fairly even from their 50s onward.

The higher heart risks for post-menopausal women isn’t completely understood. Researchers believe declining levels of estrogen may be at least partly to blame, as the hormone may have some protective effects. But there is no conclusive evidence that hormone therapy reduces the risk of heart disease or heart attack. Also, after menopause, LDL (“bad”) cholesterol and blood pressure also tend to rise.

Though the real spike in heart attacks usually starts a few years after menopause, health experts agree that menopause is a good time to take stock of your overall health. Are there risk factors, such as obesity, smoking or a sedentary lifestyle that could be corrected to lower your odds of heart disease?

While the symptoms of a heart attack in women over 50 are more pronounced than they are when they are younger, there is still a major obstacle in making sure women get prompt treatment. Women tend to wait longer than men to call for help when a heart attack strikes.

Heart attack symptoms in women may not include the tell-tale sign of chest pain, but they shouldn’t be ignored. If you experience any of the symptoms described above, and they last for several minutes—especially if you’re at increased risk for a heart attack—call 911. The sooner you get help, the less damage your heart endures.