heart attack symptoms in women over 50 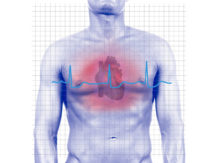 Up until around age 55, men are much more likely than women to experience a heart attack. The gap gets smaller with advancing age, but men are still at a higher risk than women of suffering a heart attack. For that reason alone, it’s important that you recognize the common … Read More 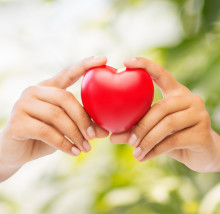 Learn the Most Common Heart Attack Symptoms in Women Over 50

The most important thing you should know about heart attack symptoms in women over 50 is that they are often not the traditional signs of a heart attack. Both women and men can experience chest pain, usually in the center of the chest. It’s sometimes described as a "squeezing" feeling, … Read More