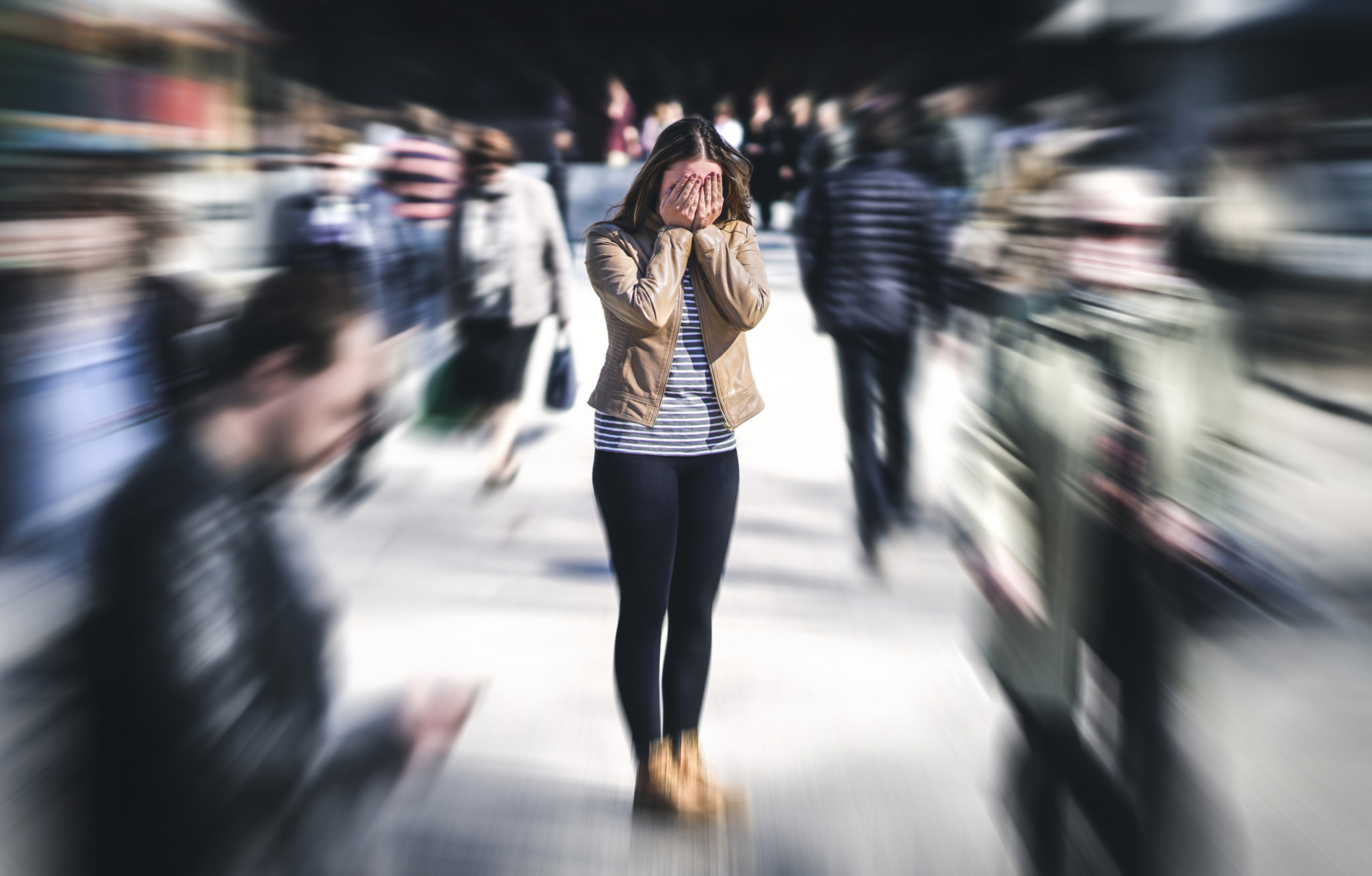 Anxiety can have a profound effect on your health in numerous ways.

Some anxiety can be beneficial to our health, egging us on to achieve difficult tasks or helping ready and protect us from danger. Chronic anxiety, however, can be detrimental to our quality of life, especially if it’s reached a point where we can’t function normally.

Those who suffer from anxiety disorders experience a greater risk of developing numerous health conditions with severe symptoms, including heart disease and gastrointestinal disorders such as irritable bowel syndrome.

Being Anxious Can Lead to Dementia

A study of 13,000 people in their 40s to 80s found those who suffered from symptoms of anxiety and depression had a 20 percent higher chance of developing dementia than those who didn’t suffer from these illnesses. This risk increased to 70 percent for people who were diagnosed with depression later in life, as noted in Archives of General Psychiatry (May 2012).

Asthma May Cause Anxiety—and Vice Versa

A study of more than 45,000 people found that asthma was a major risk factor for anxiety. Researchers also discovered that being anxious can cause asthma, according to Journal of Affective Disorders (January 1, 2016).   Other research reported in Annals of Allergy, Asthma & Immunology (November, 2015) found that 36.9 percent of asthmatics participating in a study also had anxiety.   The take-home: Both illnesses may be to blame for each other. It’s not surprising, really. As any asthmatic knows, struggling to breathe (or the thought of struggling to breathe) can cause stress, worry, and panic.

Anxiety Can Hurt Your Heart

Being anxious also can affect your cardiovascular  health. Feelings of anxiety can increase heart rate and boost blood pressure, among other symptoms that can have an impact on the heart.

It’s not shocking, then, that numerous studies have found a link between anxiety and increased risk of cardiovascular diseases. One such study, as reported in the Journal of the American College of Cardiology in September 2013, examined Vietnam- era veterans and found that those who suffered from PTSD were more than twice as likely to suffer from coronary heart disease than those who didn’t have the disorder.

Another study of postmenopausal women found that those with a history of a full-blown panic attack were four times more likely to develop heart disease. They also were at a three times greater risk of having a stroke.

This isn’t to say that a panic attack can cause a heart attack; it just means that women who suffer panic attacks are at a higher risk, according to study results published in Archives of General Psychiatry (October 2007).

Already struggling with a medical condition? Being anxious can make your symptoms even more pronounced. Here are a few of the conditions made worse by anxiety:

For more information about managing stress, purchase Managing Stress and Anxiety at www.UniversityHealthNews.com.