Home » Daily » Nutrition » My Plant-Based Diet: How Ignoring the Most Common Dietary Advice Made Me Feel Better than Ever 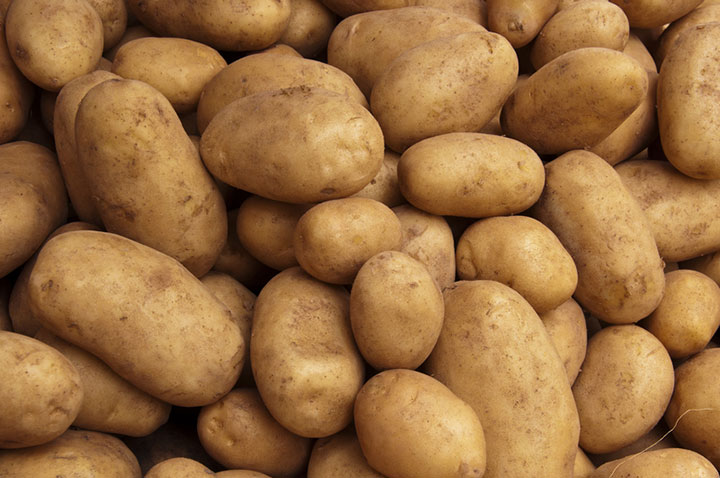 This year, my New Year’s resolution was simple: adopt a plant-based diet and see what happens. I wanted to see how I felt, how manageable it was, and, predictably, if I could lose a little of my extra winter weight – from last year.

A friend and I decided to follow a program together and we chose Dr. John McDougall’s plan. Now, let me warn you that much of what Dr. McDougall espouses goes against current dietary trends. It is nearly the opposite of Paleo: it is pro-starch and anti-fat. It is vegan. It is a little bit extreme. And I love it.

Eating Well Has Always Been Somewhat Mysterious and Frustrating for Me

My experimentation with different diets has, over the years, yielded more belly than clarity.

I’ve always struggled with a sweet tooth and a tendency to grow hangry (hungry and angry), and have tried many ways to manage this. High carb, low carb, high protein, low protein, high fat, low fat, you name it. Nothing was hitting the sweet spot for me. What was happening, though, was that I was getting stomachaches all the time.

So my new year’s resolution began as finally trying an elimination diet to figure out exactly what was bothering my stomach.

The biggest challenge to an elimination diet, for me, was that I couldn’t figure out what I could eat that I actually liked. So when a friend suggested that I try a highly restrictive version of the John McDougal diet called Mary’s Mini, it looked promising. It doesn’t allow dairy, eggs, or soy, all known irritants for many people.

For 10 days, the foundation of your diet is a single starch, usually potatoes, rice, or oats. I told you it was the opposite of Paleo. You can eat unlimited green and yellow vegetables and two pieces of fruit a day. Do not go hungry—just eat more starch. No oil, no healthy fats either.

I Ate Potatoes and Lost Weight Doing It

I ate potatoes for breakfast, lunch and dinner; green beans; bananas and grapefruit. What I didn’t eat was anything processed. No bread, no packaged food, no sugar. I ate until I was full. I ate late at night.

I weighed myself on the first day because I was very concerned that all of that starch was going to pack on pounds. Starch is supposed to make you hungrier and fatter, right? Well, it didn’t. I was so full and satisfied with my starch-filled diet that three weeks later, I’ve lost 7 pounds.

I know that initial weight loss on any new diet is water weight and that it often comes back when you revert to old eating habits. And I know that it’s not healthy to lose more than 2 pounds a week, so I’m not touting this as a quick-fix miracle weight loss diet.

But I do find that, for me—a carb-loving sugar addict—it is satisfying. I do not think about food all day. I don’t get hangry. I get a lovely serotonin boost from the carbs. My stomach doesn’t hurt and I feel really, really good.

So Is This Better Than Paleo?

Dietary recommendations run the gamut and there is simply no consensus on what is best. I think that’s because different ways of eating are just better for different people. I know people whose health improved dramatically by eating Paleo, and people who get better blood results when they follow the Mediterranean diet, and people who swear by veganism.

For me, low-carb equals hunger and misery and I do not lose weight on it. Paleo eliminates everything I love. While we certainly want to let food be our medicine, it also is a primary source of our pleasure. And the most pleasurable foods for me are fruits and vegetables, especially the starchy ones.

Interestingly, once I stopped fearing potatoes, I learned that when I eat them, I don’t have sugar or bread cravings. Whatever diet you follow, there’s no denying that a whole food, like a potato, is a better choice than a processed one.

John McDougall Is Just One Doctor Among Many, and None Are 100% Right for Everyone

As I was reading up on the McDougall program, I read plenty of criticism, and I don’t agree with everything he proposes. But despite everything I thought I knew, I feel better than ever with a high-starch vegan diet.

I’ve expanded beyond only potatoes. I eat brown rice, kamut, wheat berries, and purple potatoes for starches; spinach and brassicas, carrots and tomatoes; and plenty of citrus and bananas; nuts, seeds, and avocado.

Because I am eating foods that I love—carbs—I don’t feel deprived. I eat more nuts and avocados and less sugar than McDougall proposes, so I’m making this diet my own day by day.

If you’ve tried McDougall or any of the plant-based diets, like Forks Over Knives or the Engine 2 Diet, we’d love to hear about your experience. Have you done it long term? Have you had similar results to mine or something totally different? What are your favorite meals? Scroll down to get to our comments section.

Originally published in January 2016 and updated. 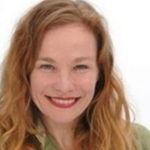