Home » Daily » Nutrition » What Are the Health Benefits of Wasabi? 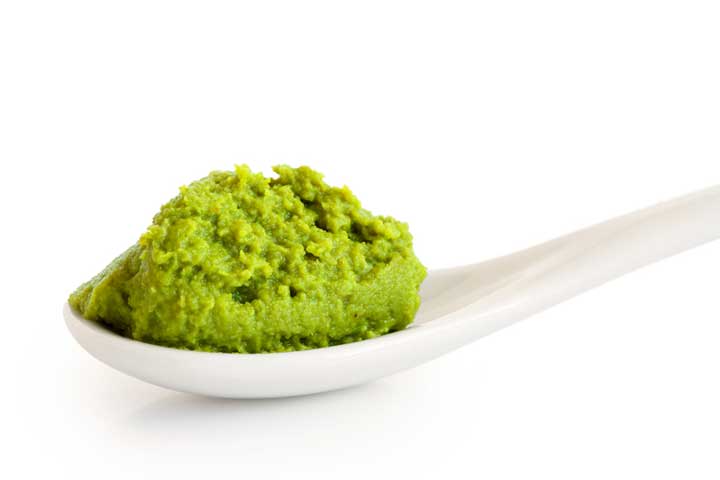 In addition to producing a spicy, burning taste in your mouth, wasabi benefits your overall wellness.

Wasabi is a native Japanese plant that has been used for centuries because of its medicinal properties. This is likely what has led people to wonder about the health benefits of wasabi.

You probably know it as the green, ground-up root in sushi restaurants. (Once you have experienced that burning sensation in your nose, it is hard to forget.) In reality, because wasabi is expensive, lots of restaurant “wasabi” is ground horseradish died green.

Is Eating Wasabi Good for You?

Both horseradish and wasabi are in the family of cruciferous vegetables. Possible health benefits from these vegetables come from active compounds called isothiocyanates. In animal, cell, and a few human studies, these compounds have been shown to have properties that fight cancer, bacteria, inflammation, and cell damage from free radicals. Although all these are potentially beneficial for humans, the evidence is still considered insufficient, and more human studies are needed.

Anti-bacterial benefits may include inhibiting the growth of Helicobacter pylori, the bacteria that cause ulcers. There is good evidence for this benefit in cell studies and in mice. In one human study, people who ate broccoli sprouts for two months were able to reduce inflammation from H pylori.

Isothiocyanate compounds have been found to inhibit the development of lung, liver, esophageal, stomach, intestinal, colon, and breast cancer is animal models. In a few human studies eating a diet high in cruciferous vegetables has shown the ability to reduce cancer causing toxins from smoking and the risk of breast cancer.

Breast cancer is one area where there have been some human studies on benefits of cruciferous vegetables. A review published in the International Journal of Biological Engineering found three human studies along with about 50 animal or cell studies on the protective effect of isothiocyanate compounds in breast cancer. The authors of the study concluded that based mainly on the cell studies, isothiocyanate compounds show great promise for use in humans.

Does Wasabi Cause Weight Loss?

There is some research on wasabi leaf extracts in mouse studies. (Wasabi leaves are not used in wasabi foods and they do not contain isothiocyanate compounds.) In one study, mice fed wasabi leaves for 120 days had fewer fat cells in their liver. Future research may find some weight loss benefits for people, but it would not come from eating wasabi as we know it.

How to Get Benefits from Isothiocyanate Compounds

There are better options than eating lots of wasabi or horseradish. Isothiocyanate compounds are found in more friendly vegetables. The highest content is in Brussel sprouts, mustard greens, turnips, and kale. Other good sources are cabbage, watercress, broccoli, cauliflower, and bok choy. It is important to eat these vegetables fresh and slightly cooked or raw. Overcooking destroys isothiocyanate compounds. 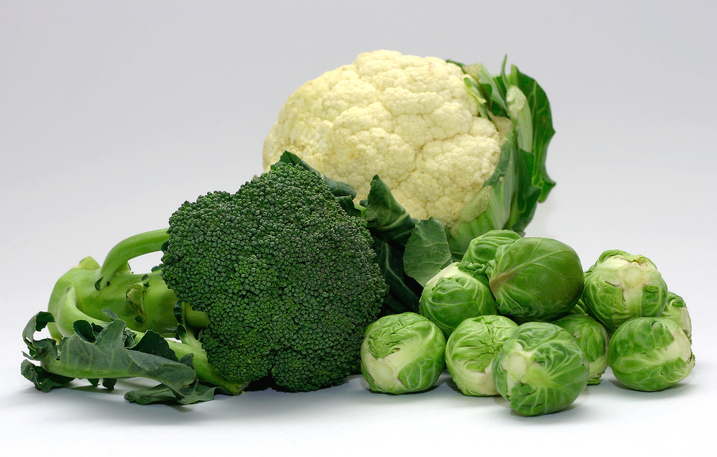 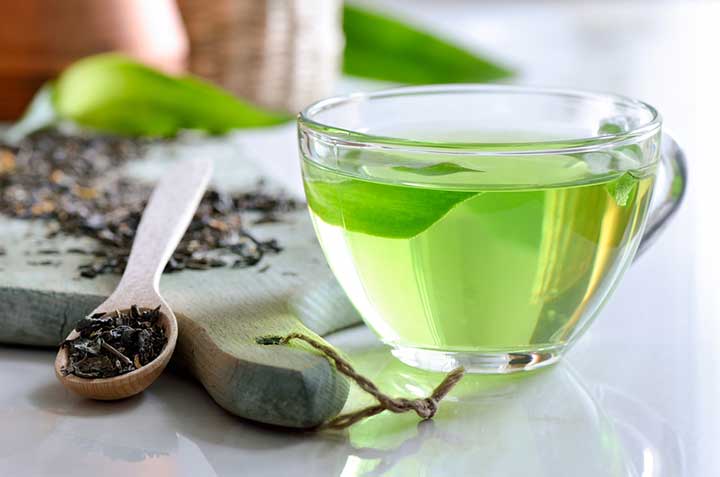 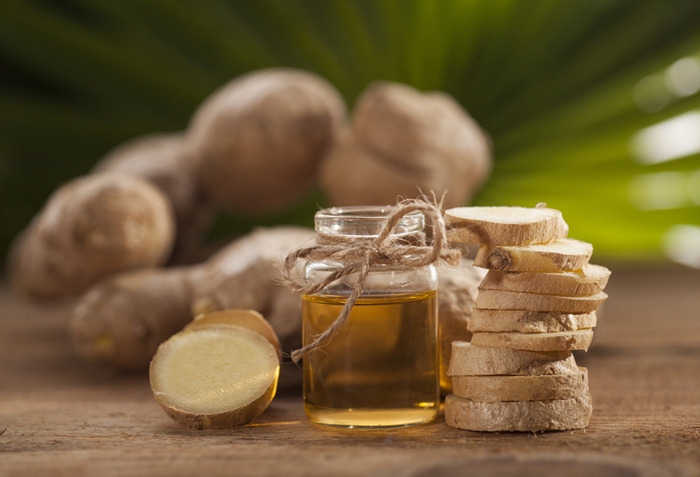 The Remarkable Health Benefits of Ginger