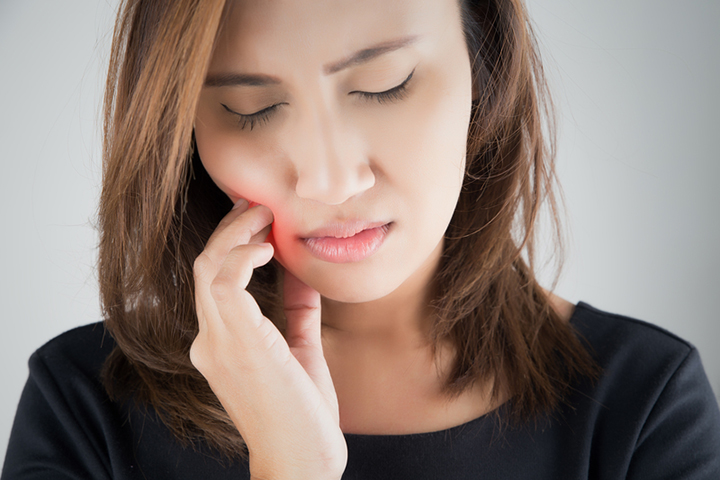 Studies have found significant evidence to associate oral bacterial infection with cancer of the lung, kidney, and pancreas; with hepatitis; and with cardiovascular disease.

Swollen gums, halitosis, and cavities are serious concerns, but may be insignificant problems compared to greater dangers of tooth infection: hepatitis, cancer, heart disease, and more. Bacteria in the mouth can multiply in damaged teeth and migrate throughout the body, causing significant damage.

Bacteria Flourish in the Mouth and Teeth

Damaged teeth are ideal environments for bacterial growth. The dentin of each tooth contains microscopic tubules that enter its pulp and nerve, which are hospitable to “bad” anaerobic bacteria.[1], Root canals are especially susceptible because immune cells cannot enter the dead tooth to destroy the bacteria.[2,3] Mold, fungus, bacteria, and viruses that infect the tooth can move into the bloodstream at a constant rate.[4] The following are early signs that a root canal may be leaking bacteria into the blood:

Teeth Are Connected to the Rest of the Body

Since ancient times, Chinese medicine has divided the body into 12 systems of nerves and blood vessels called meridians, and western research has confirmed that meridians are indeed a real part of human anatomy.[5,6,7,8,9] Part of the theory is that each tooth is serviced by nerves and blood vessels that continue on to different parts of the body.[9] In this way, an infection that begins in a tooth can travel directly to other parts of the body.

Studies have found significant evidence to associate oral bacterial infection with cancer of the lung, kidney, and pancreas; with hepatitis; and with cardiovascular disease.

How to Prevent and Eliminate the Dangers of Tooth Infection

Many naturopathic doctors also suggest the immediate extraction of all teeth that have undergone root canals. A tooth that has had a root canal is dead. Blood and immune cells no longer have access to the inside of the tooth, which allows bacteria to grow uncontrollably. The only certain way to remove the bacteria is to extract the entire tooth and replace it with a non-mercury implant.

If you suffer from a disease that seems to have an unknown origin and has not improved with traditional treatments, it may be wise to consider the state of your oral health. Finding a biological dentist is the best way to proceed with this because they focus on safe tooth extraction and do not use mercury implants. Use the physician finder to locate a biological dentist near you and ask about removing teeth that have had root canals.

If your health has improved after the removal of an infected tooth, let us know in the comments section below.