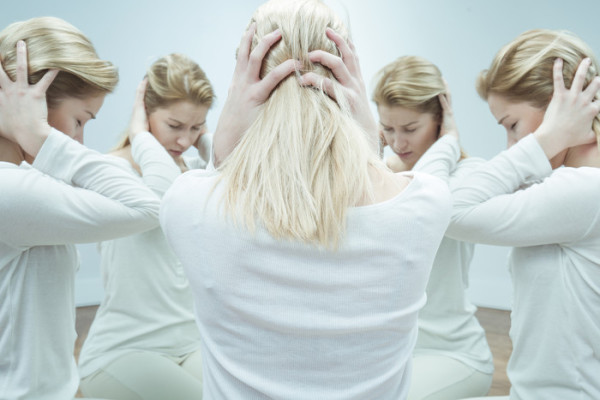 From time to time, we hear stories in the news of formerly good mothers “snapping” and injuring or even killing their children. These are extreme examples of people suffering from psychotic depression experiences. Obviously, this is a severe condition that requires prompt medical intervention.

The first step, as always, is to gain an understanding of the condition, one that “is under diagnosed and undertreated,”

People who are depressed may not feel like themselves. They often have exaggerated feelings of guilt or worthlessness and may be more sensitive to criticism or rejection. However, most people with major clinical depression remain in touch with reality.

Psychotic depression is a different story. In people who have this condition, depression symptoms are accompanied by strange hallucinations or delusions. Delusions are beliefs, often bizarre, that have no basis in reality.

Psychotic depression stories, for instance, might be include a woman convinced that her children have been possessed by demons, that aliens are controlling her behavior, or that government agents are following her. She may hear voices that confirm these beliefs. Those voices are hallucinations.

The types of delusions and hallucinations that accompany psychotic depression “are often related to your depressed feelings,” according to the U.S. National Library of Medicine. “For example, some patients may hear voices criticizing them, or telling them that they don’t deserve to live. The person may develop false beliefs about their body, for example, that they have cancer.”

People who have psychotic depression often recognize that their thoughts are distorted and may try to hide those thoughts from other people. In contrast, with other psychotic conditions, such as schizophrenia, people are convinced that their distorted thoughts or experiences actually reflect reality and often express frustration when no one believes them.

How Common is Psychotic Depression?

Experts say psychotic depression is more common than most people think, affecting up to 25 percent of people with severe, hospital-level signs of depression.

If you think you or anyone you know is suffering from psychotic depression, it is important to get medical help immediately, as the combination of depressed mood and distorted thoughts or feelings can result in someone harming themselves or others.

For further reading on symptoms of depression, see these University Health News posts: