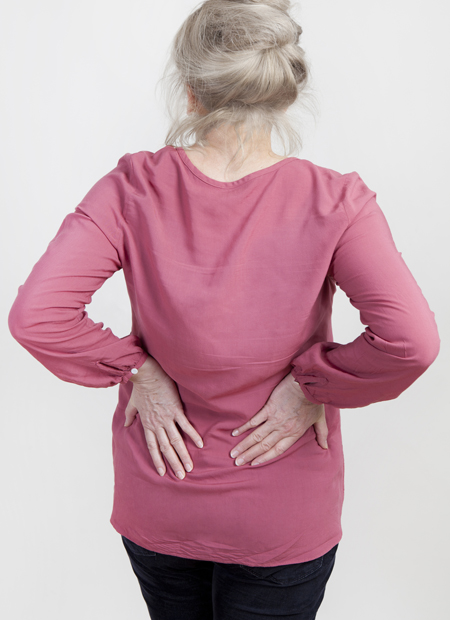 You should see a doctor if you are experiencing any of the checklist items here.

What does “osteoporosis -2.5” mean? To answer that question, we start with bone density scans, sometimes referred to as bone densitometry or dual-energy x-ray absorptiometry (DEXA, also written as DXA). Such scans have become an increasingly popular testing modality as more than 10 million adults in the United States alone suffer from osteoporosis and more than 43 million adults have low bone mass (osteopenia), putting them at risk of osteoporosis.

People with osteoporosis have weak, brittle bones for a variety of reasons, including sex hormone deficiencies or changes; overactive thyroid glands; dietary insufficiencies (particularly calcium and vitamin D); prolonged use of medications such as steroids; and lifestyle factors such as excessive alcohol consumption.

The major concern with osteoporosis is the significantly increased risk of fracture. Statistics demonstrate that approximately 1.5 million people in the U.S. suffer a fracture each year because of bone disease. 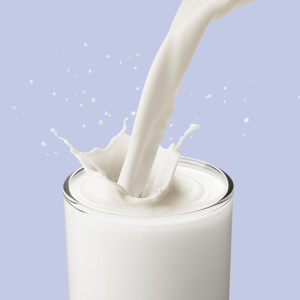 Vitamin D deficiency? This can help.

Reasons for a Bone Density Scan

Your healthcare provider may order a bone density scan for you if you’re at risk for osteoporosis or osteopenia for one of many reasons, including:

A bone density scan or DXA is generally a very easy, painless outpatient procedure that does not require anesthesia and takes only 10 to 30 minutes. The primary type of DXA used to evaluate osteoporosis is called a “central DXA” because it measures bone density in the hip and lower spine, which are in, roughly, the “center” of the body.

You may have a central DXA performed in a radiologist’s office or in a rheumatologist or endocrinologist’s office. How does it work? You’ll be instructed to lie on a long, flat table that has an x-ray generator underneath and an imaging arm suspended overhead. You’ll likely be positioned in very specific ways to maximize visibility of your hip and spine. The arm of the DXA will pass slowly overhead, taking images of the bone as the x-ray generator sends low-dose beams of x-ray from underneath.

Some people may also have a test called a lateral vertebral assessment (LVA) performed at the same time. This is a very brief test used to assess fractures of the spine and is generally done in people who have experienced a loss of height or unexplained back pain.

What Does “Osteoporosis -2.5” Mean? Interpreting Your T-Score Results

When you receive your bone density scan or DXA results, they’ll be in the form of two scores: a T-score and a Z-score.

Your healthcare provider will discuss your results with you and may initiate treatment either with lifestyle modifications or medication if your results indicate you have significant osteopenia or if you have osteoporosis. Follow-up bone scans are performed on a regular basis to assess for further bone loss and to monitor your response to treatment.