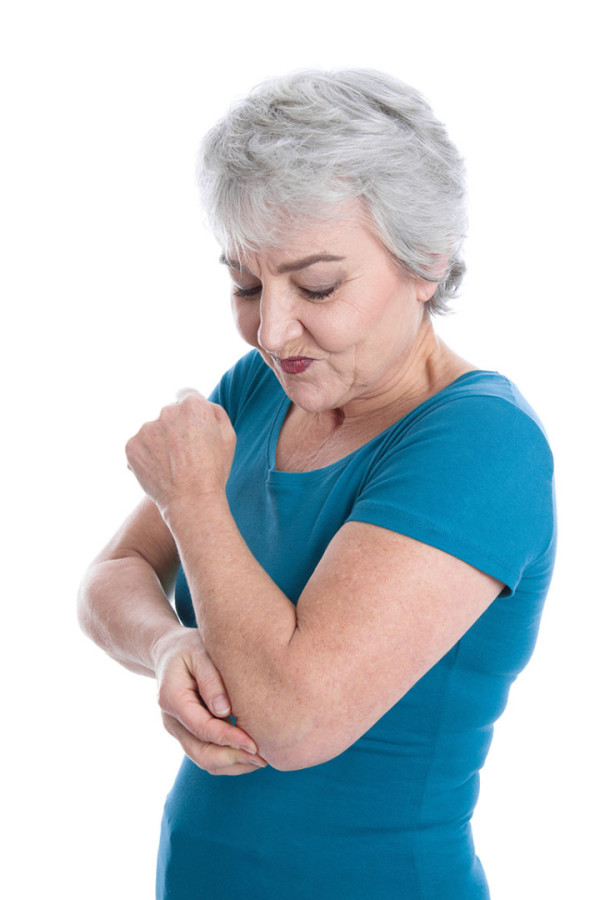 Having suffered a fracture after only very mild trauma or having had evidence of a fracture you were not aware of revealed on another test will raise your healthcare provider’s suspicion of osteoporosis.

Many people are familiar with the term osteoporosis, a disease in which your bones become weak and brittle. But what is osteopenia? Osteopenia is the term used to describe a state of low bone-mineral density that’s not as severe as osteoporosis but that can lead to osteoporosis in some people.

The bones in our body are in a continual state of change. Old bone is constantly being reabsorbed and new bone is being created. The balance between the two processes is critical to having strong, healthy bones. When bone reabsorption exceeds the rate of new bone formation, the net effect is bone loss and lower bone density.

What Is Osteopenia? Explaining Bone Density

It is estimated that approximately 44 percent of American adults have low bone density, and evidence has shown that the risk of suffering a fracture increases as bone mineral density declines.

The diagnosis of osteoporosis or osteopenia is most often made by performing a bone mineral density scan or dual-energy x-ray absorptiometry (DXA). This is generally a very easy, painless outpatient procedure that does not require anesthesia and takes only 10 to 30 minutes.

The primary type of DXA used to evaluate bone mineral density is called a central DXA because it measures bone density in the hip and lower spine, which are in the “center” of the body. You may have a central DXA performed in a radiologist’s office or in a rheumatologist or endocrinologist’s office.

Do I Need a Bone Density Scan?

The decision to have a bone density scan is one you will make with your healthcare provider based on your risk factors, which can include:

The National Osteoporosis Foundation recommends bone density measurement for all women 65 and older, women under 65 who have one or more risk factors, and postmenopausal women with a history of fracture.

What Should My Bone Density Be?

While each disease has its own score, it is important to remember that they represent a continuum. Someone with osteoporosis -2.5 may not have significantly different bone density from someone with osteopenia and a T score of -2.4.

There are many official recommendations for the treatment of osteoporosis, but the management of osteopenia can vary. Most experts will recommend that people with osteopenia who have not suffered a fracture and whose T-score is closer to -1 should manage their osteopenia with lifestyle modifications such as dietary changes (to increase calcium and vitamin D intake), regular exercise (particularly weight-bearing exercise), moderation in alcohol consumption, and smoking cessation.

Those individuals who have suffered a fracture or whose T-score is closer to osteoporosis -2.5 should be treated more aggressively. This may include lifestyle modifications as well as medications such as alendronate (Fosamax), risedronate (Actonel), or raloxifene (Evista). Additionally, your healthcare provider will likely want you to have follow up bone density scans every two years to monitor changes in your bone density and to assess your response to treatment.