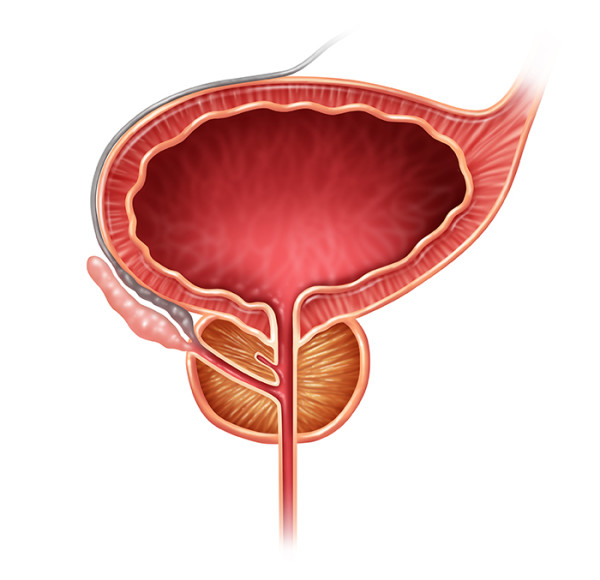 The prostate emits semen as part of the male reproductive system. It rests underneath the bladder, and the ureter passes through it, which can lead to constriction if the prostate becomes enlarged.

The vast majority of prostate cancers originate in the glandular cells of the prostate and are called adenocarcinomas. Prostate cancer is second only to skin cancer as the most common cancer seen in men in the United States.

While most men do not die from prostate cancer, it is the second leading cause of cancer-related death. Data from the National Cancer Institute estimates that 14 percent of American men will be diagnosed with prostate cancer during their lifetime. So, what is prostrate cancer?

There are two changes that can occur in the cells of the prostate that some research suggests might be precursors to prostate cancer. One of these is called high-grade prostatic intraepithelial neoplasia (PIN) in which the cells look abnormal but are not yet cancerous.

Twenty percent of men with high-grade PIN have cancer in another part of the prostate. Low-grade PIN is seen in half of all men by the age of 50 and does not necessitate any more aggressive monitoring. Proliferative inflammatory atrophy (PIA) is a condition in which the prostate cells are smaller than usual and have signs of inflammation. There is some evidence that having PIA might increase your risk of high-grade PIN or prostate cancer.

While researchers do not yet know exactly what causes prostate cancer, they have identified a number of risk factors for development of the prostate disease. 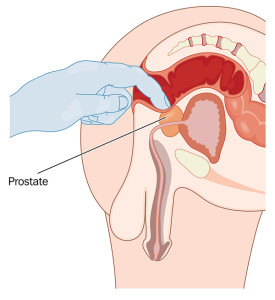 First line of defense in detecting prostate cancer is the digital rectal exam (DRE), plus a measurement for prostate specific antigen (PSA) in the blood. These steps are controversial, however, because some contend PSA has led to over-diagnosis and debilitating over-treatment for cancers that aren’t lethal.

There are a number of identified risk factors for prostate cancer, including:

If prostate cancer is suspected, your doctor will likely order a PSA test, which, along with a digital rectal exam, will help clarify your prostate cancer symptoms. But an elevated PSA result only means the process of dealing with your condition has just begun. If this initial screening goes beyond normal PSA levels, additional tools up to and including biopsy will be under consideration.