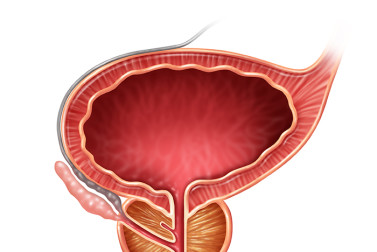 As is the case with most cancers, the earlier prostate cancer is detected, the greater the odds of a cure. Proponents argue that a PSA screening is the only way to catch prostate cancer at an early stage. They also point to the fact that death rates from prostate cancer … Read More

Benign Prostatic Hyperplasia: Don’t Let It Be a Burden

Until now, your prostate has given you little cause for concern. But now that you’re older, it’s commanding attention. You have benign prostatic hyperplasia, and your prostate—normally as small as a walnut—is now the size of a baseball, and it’s wreaking havoc on your lifestyle. You wake up several times … Read More