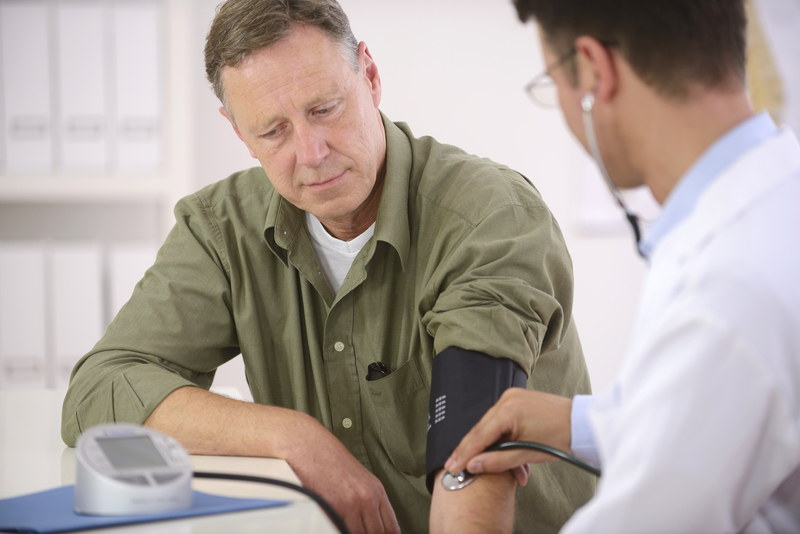 Vitamin D has been shown to lower hypertension risk.

If you’re looking for a natural remedy for high blood pressure and you haven’t had your vitamin D levels checked recently, now is the time. It’s likely you have a vitamin D deficiency and are in need of vitamin D supplements to help lower your blood pressure.

Before 2013, a number of observational studies had shown definite links between low vitamin D and hypertension, but they didn’t prove that vitamin D deficiency actually may cause the disease. But an important large-scale genetic study (more than 155,000 individuals) known as D-CarDian aimed to establish the causal role of low vitamin D on cardiovascular disease using genetic markers. What did it prove? That low vitamin D levels indeed can cause hypertension.[1] It was the world’s largest study to not only examine the relationship between vitamin D and high blood pressure, but to actually prove cause and effect. 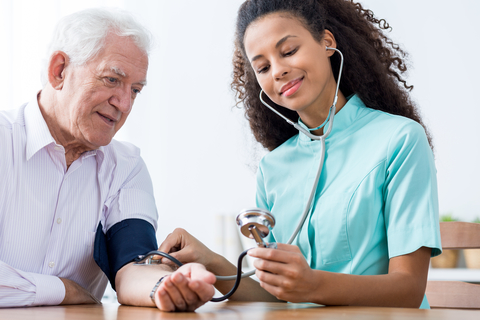 The Highest Vitamin D Levels Lower Hypertension Risk the Most

Those with high vitamin D levels had lower blood pressure and therefore a reduced risk of hypertension, according to D-CarDia data, which came from numerous centers in Europe and North America. For every 10 percent increase in vitamin D levels, there was an 8 percent decrease in the risk of developing hypertension.

The researchers used genetic variants known as single nucleotide polymorphisms, or SNPs, as proxy markers to reflect individual’s vitamin D status in order to test for a causal association with blood pressure and hypertension. When the results were analyzed, they found a significant link showing that low levels of vitamin D can trigger hypertension. Because low vitamin D levels are common throughout the Western world, the researchers believe their data have important public health implications. As Dr. Vimal Karani S, from the University College London in the U.K., noted after completing the research, “Our study strongly suggests that some cases of cardiovascular disease could be prevented through vitamin D supplements or food fortification.”

Is Vitamin D a Natural Remedy for High Blood Pressure?

If you do have low vitamin D levels, will taking a vitamin D supplement help treat your hypertension? Possibly, according to results of the small number of studies conducted. While the latest studies to examine vitamin D as a natural remedy for high blood pressure have been positive, the truth is that results from studies thus far have been mixed. A randomized, double-blind, placebo-controlled study led by a team of doctors from Brigham and Women’s Hospital in Boston, for example, showed that taking vitamin D3 supplements for three months significantly lowered blood pressure readings.[2]

The Most Effective Natural Remedy for High Blood Pressure?

How do you know if you have vitamin D deficiency? And how much vitamin D should you take as a natural remedy for high blood pressure?

Vitamin D is easily measured with a simple and widely available blood test. You should know your vitamin D level, and not just because of its relationship to your blood pressure. Vitamin D is important to every cell and tissue in your body and critical for proper immune function, bone density, heart health, and mood.

If your doctor won’t order the test for you, you can do it yourself through various direct-access laboratory websites in most states in the United States. The most accurate way to measure how much vitamin D is in your body is the 25-hydroxy vitamin D blood test. A level of 20 nanograms/milliliter to 50 ng/mL is generally considered adequate for healthy people. However, some research indicates higher levels may be optimal and anyone with hypertension should aim for a minimum of 32 ng/mL.

If your level isn’t at least 32 ng/mL, take 5,000 IU vitamin D3 per day for three months and then re-check your levels. You may then need to decrease your dose to a lower “maintenance” dose, such as 1,000 to 2,000 IU per day. Even if you don’t have a documented vitamin D deficiency, you should be taking 800 to 2000 IU per day of supplemental vitamin D3 to maintain optimal levels.