Home » Daily » Depression » Do You Have “SAD” Disorder? 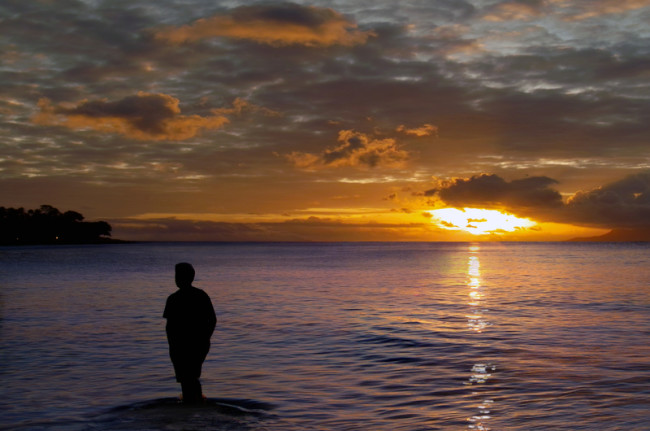 As autumn transitions into winter, the waning daylight can trigger the condition known as seasonal affective disorder. SAD is different than simply feeling listless, or unmotivated to leave your home because it’s cold and grey. It’s a type of depression distinguished by seasonality. People who experience SAD disorder may feel sad, of course, but also may feel sluggish and lose interest in activities they previously enjoyed. These symptoms are not occasional; rather, they’re persistent throughout a season.

To be diagnosed with SAD, you must meet the full criteria for major depression coinciding with specific seasons. The symptoms will affect you in the same season for at least two years in a row; for example, you’re affected in consecutive winters, but feel “normal” again in the springtimes that follow. Overall, seasonal depressions must be much more frequent than any non-seasonal depressions. 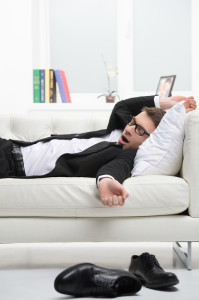 Feeling devoid of energy is one symptom of seasonal effective disorder.

Who Is Most at Risk for SAD Disorder?

People living in the northern parts of the United States are more at risk for SAD than those living in southern states. In Florida, for example, only about 1 percent of the population is likely to have SAD disorder, whereas about 10 percent of people living in Alaska or New England may be afflicted.

Women are four times as likely to be diagnosed with SAD than men. Those who have depression or a family history of it are also more like to suffer from SAD. While older people can have SAD, younger adults are more at risk.

What Light Has to Do with It

Shortened daylight hours can disrupt the body’s natural sleep/wake clock, known as the circadian biological rhythm. This internal rhythm is controlled by brain cells that react to light and dark.

The brain cells receive signals by way of the optic nerve in the eye. When daylight is sensed, cells tell the internal clock it’s time to be awake. Light also triggers other parts of the brain that affect hormones and body temperature, which also play a role in feeling sleepy or awake.

Light suppresses melatonin but dark signals its release. Melatonin, a hormone, naturally helps usher in sleep as night begins. The onset of darkness at earlier hours during winter may trigger people with SAD to overproduce melatonin, making them sleepier sooner and more difficult to wake up in the morning. Too much melatonin may be one reason why people with SAD sleep more and lack energy.

Less sunlight can also lead to lower levels of vitamin D. The vitamin is thought to play a role in serotonin activity. Serotonin, a neurotransmitter, is a chemical that helps move information from part of the brain to another. It influences a wide variety of brain and body functions including mood and social interactions.

SAD and the Potential of Light Therapy

Light therapy has been the primary treatment for SAD disorder since the 1980s. To be effective, daily use is required. The general recommendation is to sit in front of a lightbox first thing in morning for at least 30 minutes. While light therapy has shown to improve SAD symptoms, the challenge for many people has been to adhere to a daily regime of sitting in front of the light.

According to a recent study published in American Journal of Psychiatry, a longer-term fix for SAD may be cognitive behavior therapy (CBT). In the study, researchers taught study participants to challenge negative thoughts about dark winter months and to resist behaviors, like social isolation, that affect mood.

To compare the two treatments, study participants received either 30-minute daily sessions of light therapy or two 50-minute sessions of CBT per week for six weeks. Two winters after the initial treatments, 46 percent of research subjects given light therapy reported a recurrence of depression, but only 27 percent of those who had CBT reported recurrence. While both treatments work, CBT is a longer lasting and potentially preventive treatment, according to the researchers.