Home » Daily » Stress & Anxiety » Why Do People Procrastinate? 7 Reasons Why We Waste Time 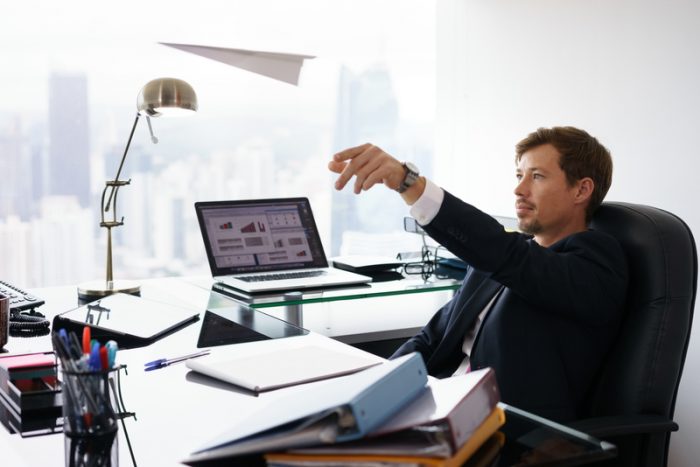 Why do people procrastinate? There are all kinds of reasons—among them the temptation to push aside a big project in favor of more relaxing pursuits. In such cases, experts say, it's helpful to keep in mind the long-term goal.

Ever wonder why you spend hours binge-watching a TV series even though you’re on a tight deadline? Or why you feel compelled to clean the house when faced with an overwhelming project? Or why you keep putting off that oil change for your car? The reason could be—wait, just a sec. I’ll get back to telling you right after I watch this video of a baby panda…. Where were we? Oh yeah—I was going to answer the question, “Why do people procrastinate?”

Countless factors can be to blame for frequent procrastination. From being bored to delaying something we find difficult, putting things off could be an inefficient coping mechanism. Or, we could blame genetics. The following list touches on those and other reasons that will shed light on why people procrastinate.

HOW TO STOP PROCRASTINATING

Now that we’ve discovered why we’re procrastinating, it’s time to fix the problem—not after you’ve had a snack, scrubbed the toilet, and texted five friends. Learn how by reading our post Procrastination Problems? These 15 Strategies Can Resolve Them.

Why Do People Procrastinate?

Putting things off is common habit—and some of us struggle with it more than others do. Why do people procrastinate? Consider these reasons:

Is Procrastination a Mental Illness?

When Should You Seek Help?

That said, if you can’t stop procrastinating—i.e., you really cannot avoid putting things off—you may need to seek help. As soon as procrastination interferes with your normal, everyday life, the problem has become big enough to treat. The effects may be serious, Dr. Connor explains, “if procrastinating prevents you from holding a job or having a healthy relationship.”