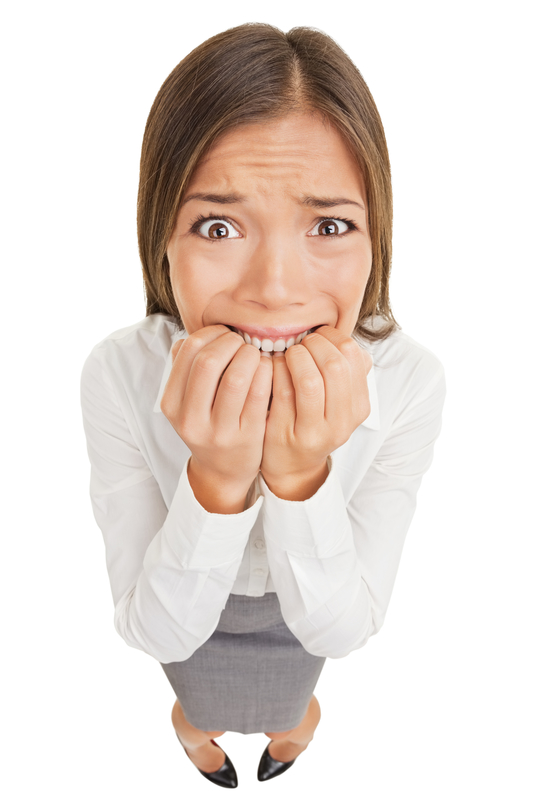 Facing something we fear, whether it's a job interview, a test, an airplane flight, or a spider, can bring on panic attack symptoms.

What is a panic attack, and how do panic attack symptoms affect us? It’s an important question, because so many of us experience them: “Each year, about one in 10 people experiences a panic attack,” according to data published by the Department of Psychology at Northern Illinois University.

First, let’s define the condition: A panic attack is a sudden surge of intense fear of discomfort that usually lasts for several minutes.

There are more than a dozen symptoms associated with panic attacks. Most people will experience only some of these symptoms. It’s also possible that some symptoms will occur with one panic attack and then others with another panic attack. This can make it difficult for people to recognize that these different experiences are all actually still panic attacks.

The following 14 panic attack symptoms are among the most common that people will experience. Some of us can experience many of these symptoms at once:

Typically, these symptoms are intense and overwhelming. A person experiencing a panic attack may find it difficult to communicate with others while it is happening. For some people, the fear of dying is so intense that they head straight for a hospital emergency room, even if they know they’re likely suffering from a panic attack.

The U.S. Department of Veterans Affairs offers this useful information on dealing with panic attack symptoms:

See also our post The Power of Positive Thinking.

What causes panic attacks? Some people experience panic attack symptoms when faced with something they fear, such as spiders or elevators. Others experience them without warning. Sometimes, panic attacks occur upon waking from sleep (known as a nocturnal panic attack).

Panic attacks themselves can be so terrifying that people may start fearing the next attack and avoiding situations they think might trigger one. This means they have developed a condition known as panic disorder.

Roughly one in 50 to 75 people develops panic disorder, according to Northern Illinois University’s Department of Psychology. This more serious condition “involves a series of unexpected and severe panic attacks that interferes with a person’s emotional life, relationships, and ability to work.”

While panic attacks are not in and of themselves medical emergencies, they do share symptoms with such medical emergencies as heart attacks or asthma attacks. If you think you might be having a panic attack but aren’t sure about what’s going on, it’s wise to be on the safe side and head to the hospital. See also the story “Panic Attack or Heart Attack” at the Women’s Heart Foundation website. Per that post: “Chest pain and difficulty breathing are common symptoms in both panic attack and heart attack as they trigger the body’s ‘fight or flight’ response, but these are also signs of ischemia—a lack of blood flow to the heart muscle.”

If your symptoms point to a panic attack, you can try a number of remedies to alleviate symptoms naturally; click here to read our post “3 Natural Remedies for Panic Attacks Backed by Medical Science.”

Originally published May 2016 and updated.