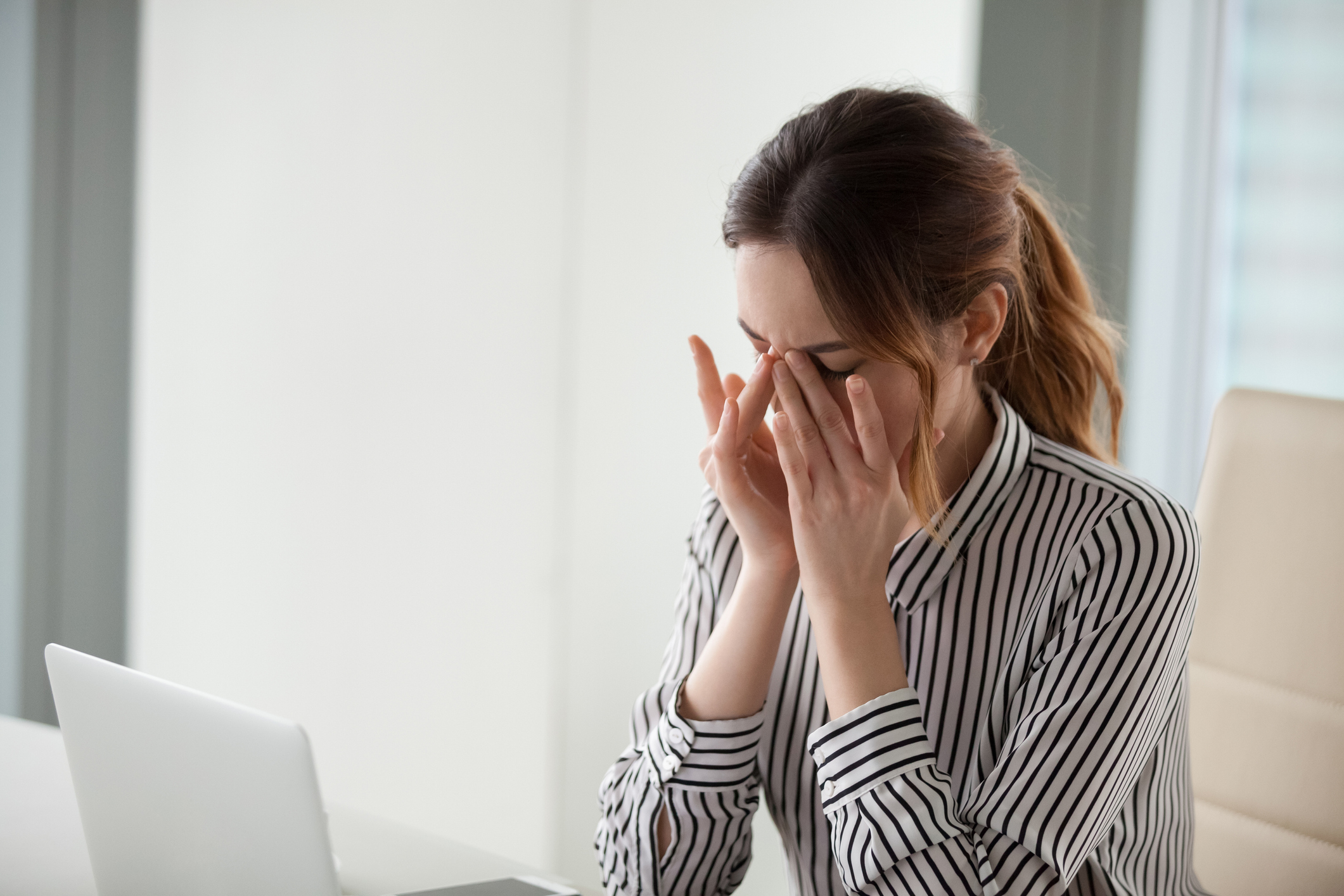 Signs of Anxiety and Causes of Panic Attacks in Women

It has long been known that women are twice as likely as men to suffer from generalized anxiety disorder or panic disorder. What has not been understood, however, is exactly why. But medical research is beginning to uncover the explanations for this gender-based paradox, giving us as clearer picture of … Read More

Natural Remedies and Vitamins That May Aid Anxiety and Panic Attacks

By using the natural remedies and vitamins for anxiety and anxiety and panic attacks described below, you can treat the underlying root cause of these mood disorders and get lasting relief. Medical research has confirmed three notable causes of panic attacks and anxiety in women: serotonin deficiency, low vitamin B6 … Read More 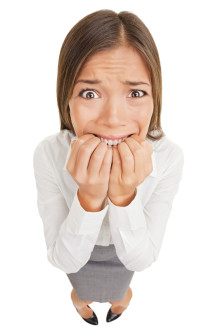 What is a panic attack, and how do panic attack symptoms affect us? It's an important question, because so many of us experience them: "Each year, about one in 10 people experiences a panic attack," according to data published by the Department of Psychology at Northern Illinois University. First, let's … Read More