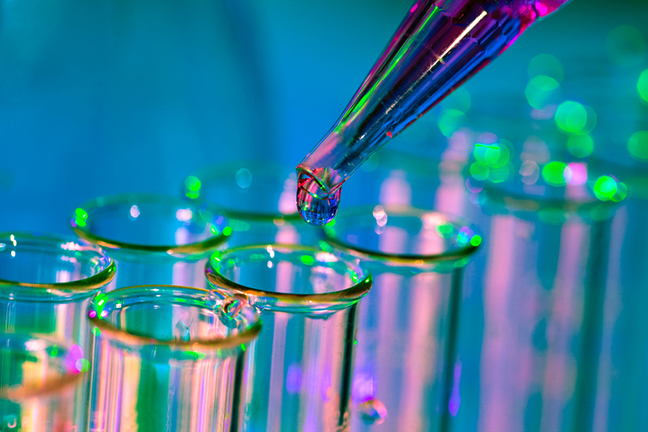 The medical world is increasingly turning to urine NTX or the serum CTX test for evaluating bone loss, allowing earlier diagnosis of osteoporosis.

Bone resorption testing is becoming known as an accurate and inexpensive way to measure the rate of bone loss. Many integrative physicians now see these labs, such as the urine NTX or the serum CTX test, as invaluable in evaluating osteoporosis, since they can identify excessive bone loss before too much damage has occurred. They also allow for more regular and more frequent assessment of bone health status than do bone density scans. This means that treatments can be started to slow bone loss before, in the past, it would even have been identified by a DEXA scan. And treatment results can be monitored more frequently and thus adjusted for maximum effectiveness.

So far, it’s not yet clear exactly which one, if any, is best to use. In Part 1, you learned about bone remodeling in general and about the Pyrilinks-D urine test for the bone resorption marker known as deoxypyridinoline (DPD). Two other popular, commonly used bone resorption tests are the urine NTX and the serum CTX test. These two tests along with Pyrilinks-D have emerged as the three most useful.

CTX and NTX are acronyms for carboxy-terminal (CTX) and amino-terminal (NTX) telopeptides of type 1 collagen. Don’t let this mouthful scare you off from learning about these important tests. These short proteins (peptides) make up certain regions of bones’ collagen. Collagen, specifically type 1 collagen, is the substance that makes up the majority of the non-mineral tissue of bone.

Collagen forms the matrix upon which the mineral portion of bone accumulates. This collagen is strengthened by cross-linked proteins such as DPD, which is measured by the Pyrlinks-D test (see Part 1). CTX and NTX are found in the region of type 1 collagen where the crosslinks such as DPD attach. They are produced during bone resorption and can be measured in blood or urine. Currently CTX is most commonly measured in blood (serum) while NTX is most often measured in urine.

High serum CTX test levels have been found to correlate with low bone mineral density and to predict fracture risk. Serum CTX test levels are higher in people with osteoporosis compared to those without the disease.[1] In a recent published Swedish study, 1,040 women aged 75 years were randomly selected and followed for ten years. High serum CTX test levels were associated with increased fracture risk for up to a decade.[2] The urine NTX test is also commonly used and recommended as a good bone resorption marker. A study of 2,305 women found that higher urine NTX levels in the urine before menopause and across menopause is associated with a higher risk of fracture.[3]

What Are the Normal Ranges for the Urine NTX and Serum CTX Tests?

The serum CTX test and urine NTX test are offered through LabCorp, Quest Diagnostics, and other major national labs. As with the other bone resorption tests, the various measurement techniques for CTX and NTX lead to reference ranges that may vary from lab to lab.

Which Test Is Better?

Different research studies have used different markers, and experts vary regarding which markers they recommend. For these reasons and others, doctors have been reluctant to begin regularly using bone resorption tests in clinical practice. The serum CTX test, also called C-telopeptide, is the test that some experts are currently recommending becomes the primary bone resorption test used worldwide so that international reference ranges can be set, research can be more standardized, and the test can be more useful to doctors and patients.[5]

The main reason the serum CTX test is being recommended over the other bone resorption markers is that not all markers respond by the same amount for a given degree of bone resorption; for instance serum CTX tends to change more than urine NTX.[5] Nevertheless, both are useful and currently in use along with Pyrilinks-D. Your doctor may have a preference based on his or her personal experience with one test over another.

Like most lab tests this day in age, bone resorption tests can be ordered without a doctor’s recommendation or guidance through various online companies that offer direct-to-consumer access to lab tests. DirectLabs or Life Extension are examples. However, given the complexity of bone resorption testing, it is recommended that you work with a healthcare practitioner experienced using and interpreting Pyrilinks-D, urine NTX, or the serum CTX test.

Osteoporosis is a silent disease causing major loss of mobility and even death. Fracture risk depends on much more than just bone mineral density as measured by a DEXA scan. If you’re already at risk for fractures, or if you want to know whether you’re at risk, testing for bone resorption is emerging as an integral way to help assess and treat poor bone health. No matter what your current state of bone health, if you want to start tracking your bone loss rate, it is important to establish a baseline.

The best way to take advantage of a urine NTX or serum CTX test is to find out your initial level of bone resorption and then plan to re-test 3 to 6 months later using the same test at the same laboratory. This can help you determine whether you are currently losing too much bone. It may provide an early warning before a bone density scan reveals a problem. Or you can use the testing  to determine how well your current bone building plan is working. If your bone resorption levels have not improved on the follow up test, those results will serve as a great motivator for you to be more vigilant with your weight bearing exercise and other natural treatments.