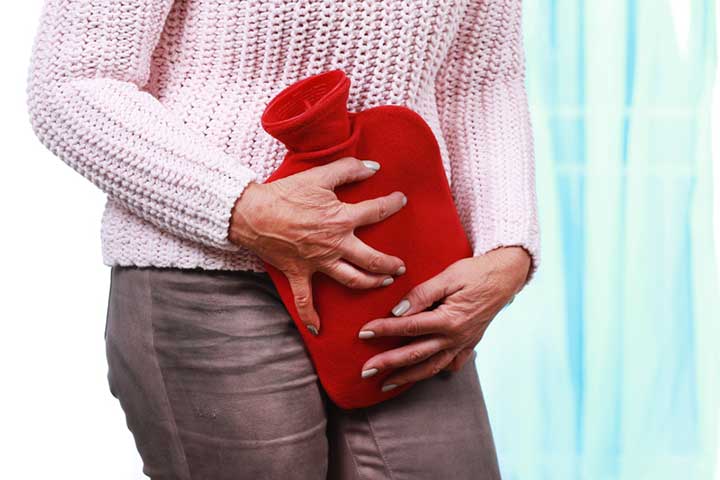 Medical experts have suggested that a history of bladder and bowel dysfunction in childhood predisposes to the development of interstitial cystitis or irritable bowel syndrome in adulthood.

Interstitial cystitis is a complex, hard-to-diagnose, and difficult-to-treat condition characterized by an inflamed bladder wall, a scarred or stiffened bladder, diminished bladder capacity, and bleeding within the bladder. That’s a mouthful, isn’t it? In layman’s terms, interstitial cystitis involves extremely frequent urination with pelvic pain that worsens when you eat or drink but eases when you urinate. And it means you need treatment.

Twenty percent of interstitial cystitis/bladder pain patients are men, but the condition is frequently misdiagnosed. Men experience the same symptoms as women, but may often be told that they have another condition, such as prostatitis, epididymitis, or benign prostatic hyperplasia. The delay in getting an accurate diagnosis means they are not getting prompt treatment that could address the symptoms. Even when properly diagnosed, getting potentially helpful treatment is challenging. The authors recommend customizing treatment choices based on each male patient’s symptoms, using a protocol already proven effective for women.

This suggests a significant knowledge gap among physicians. Making a correct interstitial cystitis diagnosis is easy, according to the authors, if clinicians realize that the disease typically begins with urinary frequency and progresses slowly with intermittent flares.

The exact cause of interstitial cystitis is unknown, but it’s believed something signals the brain that it is time to urinate, even when the bladder is not close to being full. It is possible that there could be a defect in the lining of the bladder.

The most commonly reported symptom is frequent urination—up to 60 times a day in some cases. The American Urological Association (AUA) says pain is the hallmark symptom, including pressure and discomfort—especially pain that worsens with specific food or drink, or as the bladder fills and gets better with urination.

Other symptoms are chronic pelvic pain, tenderness, and pain during intercourse. Combined, these symptoms can have a profound negative effect on quality of life.

The diagnosis of interstitial cystitis may require a variety of procedures, including a pelvic exam, urinalysis, potassium sensitivity test, cystoscopy, and in rare cases, biopsy.

Once diagnosed, treatment depends on individual needs. There are things you can do at home to ease the symptoms.

Drugs might include nonsteroidal anti-inflammatories, antidepressants, antihistamines, and pentosan (Elmiron), which is specifically approved for the condition by the FDA.

Other therapies include distention of the bladder, medications placed directly into the bladder, surgery, and transcutaneous electrical nerve stimulation (TENS). Guided imagery and acupuncture have been effective in certain cases.

Tracking how your symptoms change is critical, says the AUA. When a treatment is not working, stop. You and your doctor should decide how long to give a particular treatment. During the process, control the pain

If nothing seems to be working in regard to pain, consider asking for referrals to pain specialists, preferable one who embraces a multidisciplinary approach.