Prostatitis refers to not one, but several conditions in which the prostate becomes swollen and inflamed. Unlike the prostate growth known as benign prostatic hyperplasia (BPH), which typically affects older men, prostatitis is more common in men under age 50.

A few different types of prostatitis exist. By far the most common form is chronic prostatitis/chronic pelvic pain syndrome. What causes this condition isn?t clear, but it may stem from a bacterial infection, an immune response to a past infection, or damage to the pelvic nerve.

Symptoms of chronic prostatitis include a frequent and urgent need to urinate, painful urination, lower abdominal pain, and uncomfortable ejaculation. The condition can be hard to diagnose, because tests for bacteria are usually negative. Chronic prostatitis treatments include antibiotics to clear up an infection, nonsteroidal anti-inflammatory drugs (NSAIDs) for pain, and alpha-adrenergic blockers to relieve urinary symptoms.

The rarest form of this prostate condition is asymptomatic inflammatory prostatitis, which is usually detected during an examination for another urinary tract or reproductive condition. Asymptomatic inflammatory prostatitis causes no symptoms?the only evidence of the disease is white blood cells in the urine or semen?and it does not need to be treated. 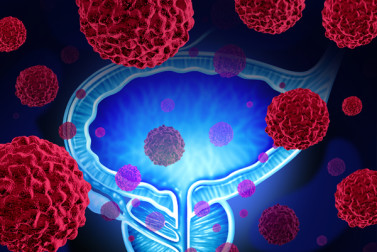 Prostatitis Symptoms: What You Should Know

Prostatitis refers to one of a number of conditions in which the prostate becomes inflamed. Men of any age can be affected by prostatitis symptoms, but it is more common in men who are 50 or younger. The National Institute of Health (NIH) has divided prostatitis into four categories: acute … Read More 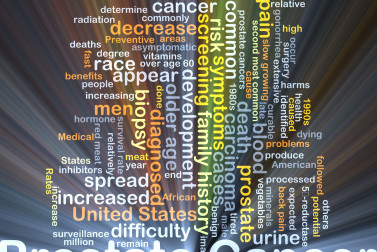 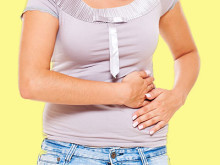 Could Your Digestive Problems be SIBO Symptoms?

Small intestinal bacterial overgrowth (SIBO) is an increasingly recognized condition in which there is an elevated number of bacteria in the small intestines.[1] The small intestine normally contains relatively few bacteria, but with SIBO, bacteria that are normally found in the colon—Escherichia coli, species of Enterococcus, Klebsiella pneumonia and Proteus … Read More

As is the case with most cancers, the earlier prostate cancer is detected, the greater the odds of a cure. Proponents argue that a PSA screening is the only way to catch prostate cancer at an early stage. They also point to the fact that death rates from prostate cancer … Read More

The International Continence Society defines urinary incontinence as “the involuntary loss of urine that represents a hygienic or social problem to the individual.” It is a symptom, not a disease, and can be caused by many factors. Urinary incontinence increases with age and is often underdiagnosed and underreported. According to … Read More 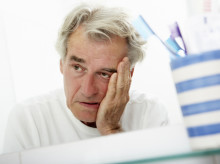 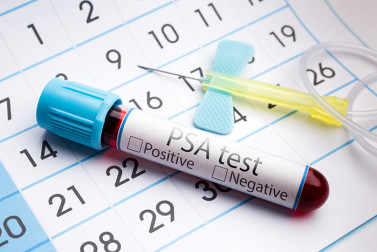