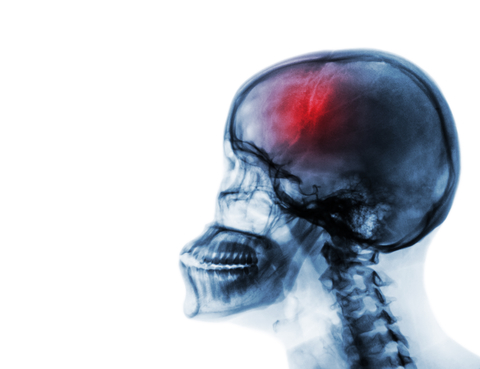 A cerebrovascular disease is the term for a disease affecting the blood vessels of the brain.

A cerebrovascular disease is one caused by arteries blocked by a blood clot, bleeding in or around the brain caused by a ruptured blood vessel, and any change in the brain’s blood vessels that alters the normal flow of blood. “Cerebro” refers to the brain and “vascular” pertains to blood vessels. Loss of blood flow to the brain for even a short time can damage or kill brain cells. The more brain cells that are affected, the greater the likelihood a stroke will cause permanent disability or death.

Your circulatory system delivers blood to all organs and tissues of your body. Your heart is the pump, and your blood vessels are the plumbing. It’s a closed system: Blood pumped from the heart eventually returns to the heart, where it is sent to the lungs for oxygen and back to the heart to be pumped through the system again. The blood vessels that deliver oxygenated blood from the heart to your tissues and organs are called arteries; those that return oxygen-depleted blood to your heart are called veins. Veins are not usually involved in a common cerebrovascular disease.

Many people wonder, “What is an embolism?” Sometimes a clot that develops elsewhere in the body—typically the heart, aorta, or carotid arteries in the neck—breaks off and travels in the bloodstream to the brain. This type of clot is called an embolus. When an embolus lodges in a brain artery, stopping blood flow, it produces an embolism that causes an embolic stroke. In addition to a blood clot, an embolus can be an air bubble or piece of debris.

Cerebrovascular Disease Caused by Bleeding in the Brain

When a weakened artery in the brain ruptures, the result is a hemorrhagic stroke. Blood flowing into the brain compresses the tissue and kills brain cells.

The most common cause of a spontaneous subarachnoid hemorrhage is a ruptured aneurysm. An aneurysm is a balloon-like outpouching from a weakened area in the wall of an artery, typically at the base of the brain. Aneurysms are present at birth. Cerebral aneurysms are more likely to rupture in patients with a family history of ruptured aneurysms, and in those who currently smoke, have a large aneurysm, or suffer from high blood pressure.

If you have had an ischemic stroke, or have experienced symptoms of a transient ischemic attack (TIA) that indicate increased risk for stroke, you have a 20 to 40 percent chance of having CAD. In fact, two to five percent of ischemic stroke survivors have a fatal heart attack less than 90 days after their stroke. If you are under the age of 60 and have a TIA, your risk of having a heart attack is 15 times that of a healthy person your age.

Similarly, CAD is a risk factor for stroke, since patients with CAD may also have cerebrovascular disease. In addition, they are at increased risk for strokes caused by blood clots forming in the heart and traveling to the brain. While about 47 percent of all deaths from cardiovascular disease are due to CAD, about 16 percent are due to stroke.