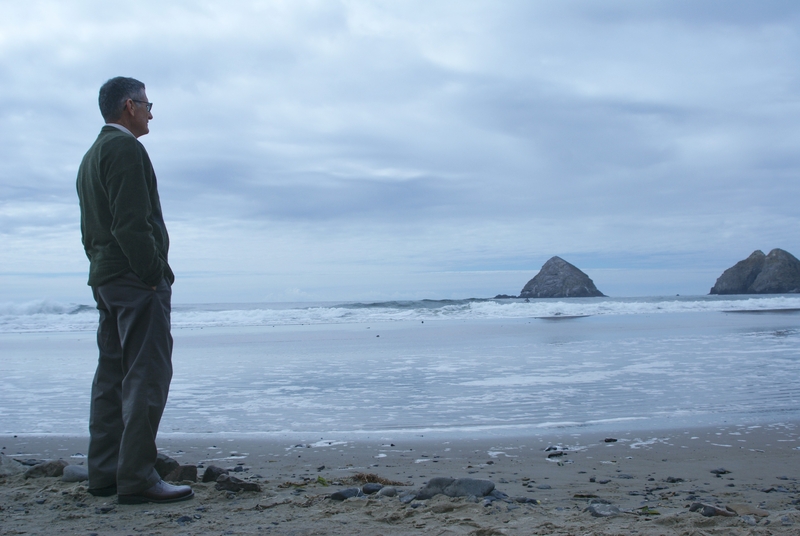 One survey showed that 8.2 percent of Americans suffer from depression. While stats suggest that depression is more likely to affect women, some believe the numbers are skewed. Why? Because men are thought to be less likely to report it.

If you’re suffering from depression, you’re not alone. Given the depression statistics in the United States, chances are that several people you know are depressed or have experienced depression in the past, even if you don’t know it—and even if they don’t know it.

According to 2014 data collected by the National Survey on Drug Use and Health (NSDUH), during a 12-month period, approximately 8.2 percent of women in the United States are depressed. This means that over a period of two weeks or more, these women experienced a depressed mood or loss of interest or ability to experience pleasure and had at least four other symptoms—problems with sleep, eating, energy, concentration, and self-image—that reflect a change in functioning.

Most experts agree that depression occurs less frequently in men than women. The 2014 NSDUH study reflected this, estimating that 4.8 percent of men are depressed during a 12-month period (although some experts believe that, in fact, men are as likely to suffer from depression as women). The reason depression statistics are different? Because men are less likely to report depression to their doctor than women, and because depression symptoms in men may present differently than they do in women.

In particular, men who are depressed are more likely than women to reflect their feelings through anger, aggression, or substance abuse, and these might not always be recognized as depression symptoms.

The 2014 NSDUH study reveals that depression statistics vary by race within the United States. In particular, Caucasians and people of mixed race are more likely to experience depression than those of other races. These findings may reflect differences in how depression is expressed among people of different races or how likely people in specific communities are to seek help for symptoms of depression.

According to the 2014 NSDUH data, depression is most likely to strike adults aged 18 to 25. While this study showed that the lowest rates of depression occurred among those aged 50 and older, other depression statistics suggest that there is a second bump in depression rates among the elderly, perhaps because they often face multiple health issues and the deaths of loved ones.

While depression statistics are often collected for adults only (as they were in the aforementioned NSDUH study), it is important to recognize that children can also experience depression. Once again, depression symptoms seen in children may be different from those seen in adults, so they may be less likely to receive a diagnosis of depression.