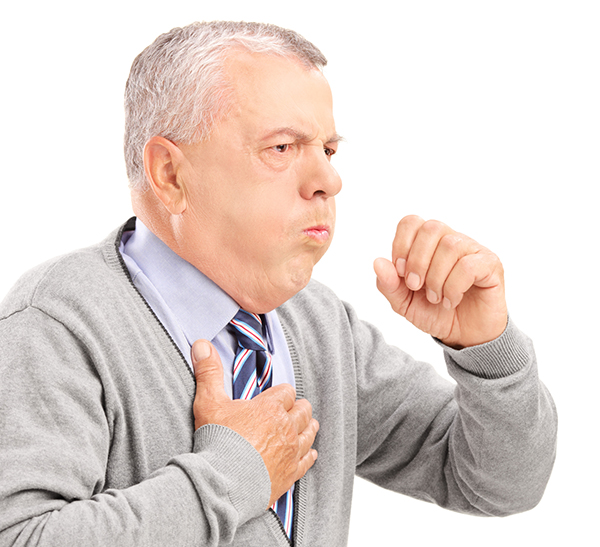 Chronic bronchitis is one contributing factor to COPD signs and symptoms, but it also has its own distinct place on the lung diseases list. In order to properly answer the question, “What is chronic bronchitis?” it’s useful to know some basic facts about our lungs.

Inside the lungs, there is a branching system of progressively smaller tubes (called bronchial tubes), at the end of which are air sacs (called alveoli). The alveoli have very thin walls, and are surrounded by capillaries (the smallest blood vessels). When you breathe in, oxygen and carbon dioxide travel through the bronchioles to the alveoli, and then pass through into the capillaries, where they are absorbed by red blood cells. This “oxygenated” blood travels to the heart, and then the rest of the body.

At the same time, carbon dioxide from the blood in the capillaries passes into the alveoli, to be passed out of the body when you exhale. This exchange of gases—oxygen in, and carbon dioxide out—takes just fractions of a second. But chronic bronchitis symptoms can prevent it from happening in the way it should. 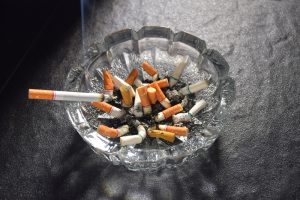 What Is Chronic Bronchitis?

Chronic bronchitis symptoms are caused by inflammation in the airways and an increase in the production of mucus. Inhaled tobacco smoke and other noxious particles cause lung inflammation.

When harmful foreign substances (such as bacteria, viruses, and other detrimental substances) enter the body, the immune system often responds by producing inflammation at the site of the threat. This serves to bring disease-fighting cells to the area where they are needed. In the airways, the presence of harmful substances also sparks the increased production of mucus to help move the substance out of the lungs.

WHAT IS ACUTE BRONCHITIS?

Acute bronchitis usually results from a cold or flu virus, and symptoms can last from a few days to a few weeks. For details, see our post Acute Bronchitis: 7 Hacks for Getting Past a Chest Cold.

In addition, inhaled tobacco smoke can damage the hair-like cilia that normally help to sweep mucus out of the lungs and expel toxic substances. Constant inflammation in the airways and an overabundance of mucus can cause difficulty breathing, and a chronic cough. Other chronic bronchitis symptoms include fatigue and chest discomfort.

Chronic bronchitis treatment involves a similar approach to that used to treat emphysema symptoms and COPD signs and symptoms. Drugs called bronchodilators can ease your breathing by expanding your airways, and you also may be given steroids to soothe airway inflammation.

Researchers at University of North Carolina Health Care, in September 2017, described how the concentration of mucins—the proteins that make mucus thick—is abnormally high in chronic bronchitis. Furthermore, they noted, “high mucin concentrations are associated with disease severity in people with chronic bronchitis,” as Science Daily reported. “This finding could become the first-ever objective marker of chronic bronchitis and lead to the creation of diagnostic and prognostic tools.” 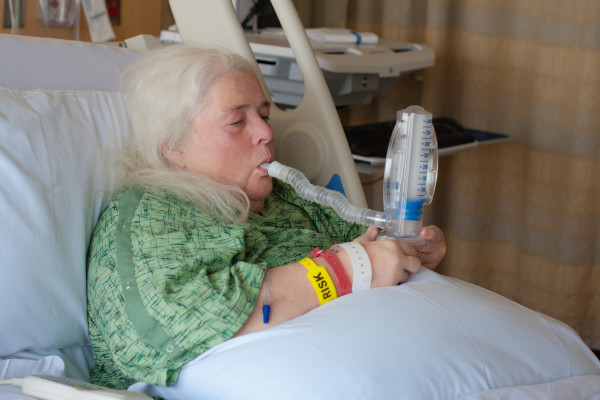 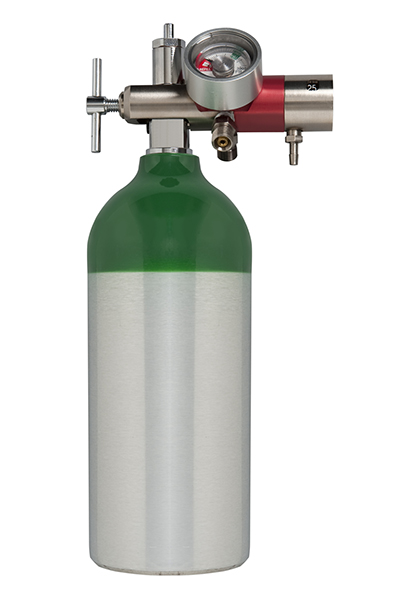