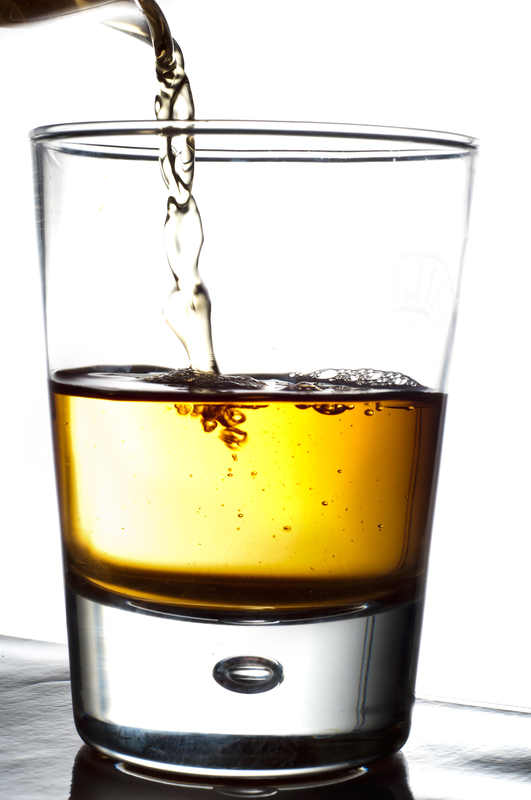 Moderate drinking (one or two glasses a day) shouldn’t affect your cognitive function and may even provide some mild benefits. But chronic alcohol abuse can lead to alcohol-induced dementia due to the combined toxic effects of alcohol and the nutritional deficiencies often associated with alcoholism. In fact, heavy drinking (more than two alcoholic drinks per day), even without alcohol dependency, can be harmful, research shows. If you have a family history of alcohol abuse, you should be especially vigilant and aware of the potentially damaging effects of alcoholic dementia.

It is estimated that about one in 12 American adults abuse alcohol or are addicted to alcohol, and that number is growing, making them susceptible for alcoholic dementia. People of all ages are affected, but many people run into problems with alcohol when they reach their senior years.

The intoxicating effects of an alcoholic beverage come from the action of ethyl alcohol (ethanol), a central nervous system depressant that slows brain activity. About 20 percent of the drug is absorbed into the bloodstream from the stomach, and 80 percent from the smaller intestine. It is carried to the brain, where it crosses the blood/brain barrier to influence brain function.

In moderate drinkers, the alcohol is eliminated from the body with no lasting negative effects. Chronic heavy drinking or serious alcohol dependency, on the other hand, can lead to significant brain damage, with many severe, and some life-threatening, effects.

Research suggests excessive drinking changes both the structure and the functioning of the brain, promoting atrophy of the gray matter and other tissues in the brain. The brain becomes smaller and less dense, and there are regional changes in brain activity. Nerve cells are lost and the brain’s white matter—the network of fibers that facilitates communication among neurons—is damaged. Some brain changes are visible on brain scan long before behavioral changes become apparent.

Does Alcohol Negate Our Neurotransmitters?

High doses of alcohol also can inhibit the release of the neurotransmitter acetylcholine in the hippocampus, the brain’s key memory region. Acetylcholine is one of several important neurotransmitters (including gamma-aminobutyric acid, glutamate, dopamine, and serotonin) involved in cognitive processes such as learning and remembering, whose functioning is altered by excess alcohol consumption.

These structural and chemical changes are associated with changes in the brain’s functioning that include short-term memory loss and impairments in other cognitive abilities such as decision-making, impulse control, abstract reasoning, visual motor coordination, psychomotor dexterity, and visuospatial performance.

The ability to accomplish complex memory tasks declines. Balance may be permanently affected, and central auditory pathways may be damaged, resulting in hearing loss. With prolonged and severe alcoholism, some individuals may develop Wernicke-Korsakoff syndrome, a severe type of alcoholic dementia in which irreversible brain damage leads to the inability to remember new information for more than a few seconds. 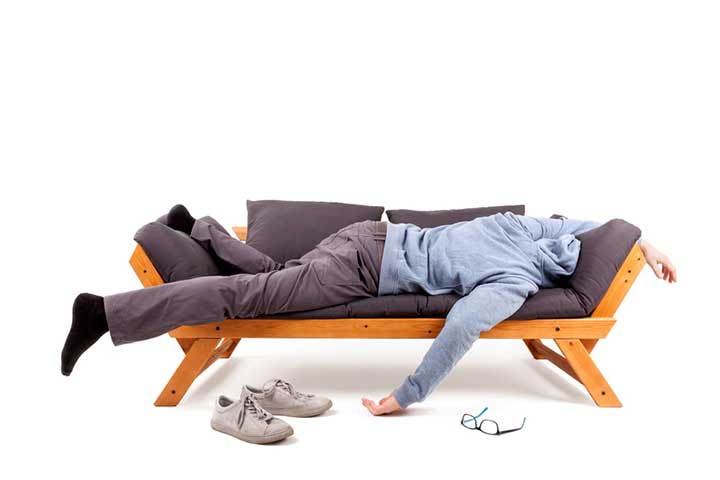 What Causes a Hangover? It’s More Than Just Overindulging
Alcohol and Liver Disease: Obesity Worse than Alcohol for Women 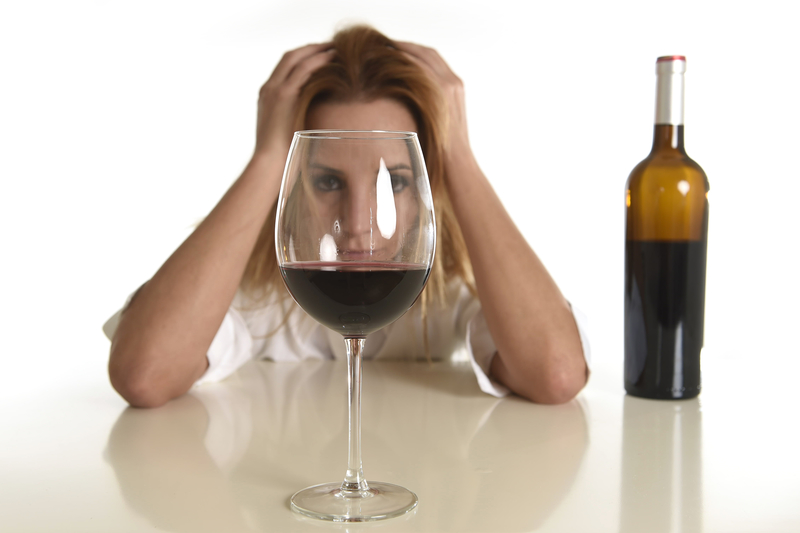 Effects of Alcohol: What Happens Inside When You Take a Drink?