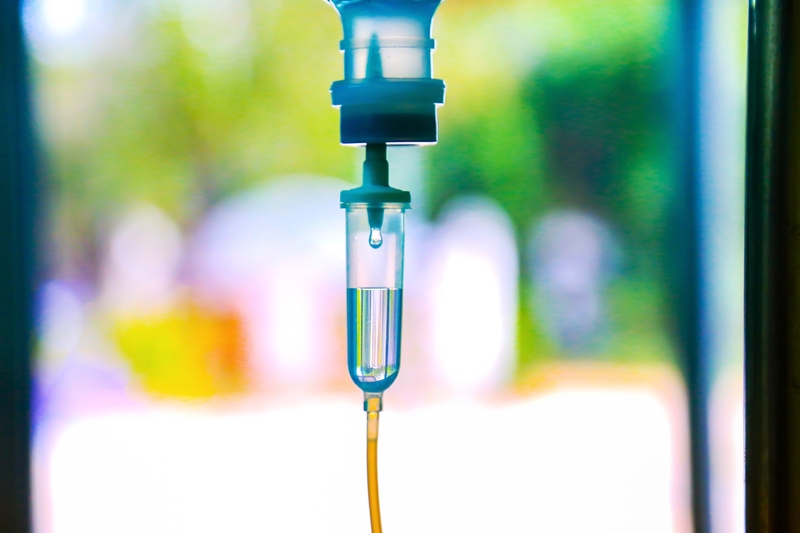 Vitamin C IV therapy was shown to benefit patients with high levels of antibodies to the Epstein-Barr virus.

Naturopathic and integrative physicians are increasingly using high-dose intravenous (IV) vitamin C to treat a number of medical conditions, such as chronic fatigue. In a recent study published in Medical Science Monitor, vitamin C IV therapy was shown to benefit patients with high levels of antibodies to the Epstein-Barr virus, most of whom had chronic fatigue syndrome.[1]

The recent study was one of the first clinical studies to examine the effects of vitamin C IV therapy on infection with Epstein-Barr virus.[1] The researchers evaluated data from 35 men and women diagnosed with chronic fatigue or other conditions who had Epstein-Barr virus antibodies measured before and after treatment with IV vitamin C.

Almost all of the 35 subjects showed improvement and all had lower levels of antibodies to the Epstein-Barr virus following IV vitamin C treatment. For example, levels of IgG antibodies to the virus’s early diffuse antigen (EBV EA IgG) decreased on average by almost a half. The more sessions of vitamin C IV therapy the patients had, the greater their decline in EBV EA IgG levels. Those who had five or more sessions had a significantly greater percent decrease in antibodies over time in comparison with infected people who did not receive intravenous vitamin C.

The researchers also discovered that those who had higher blood levels of vitamin C before the start of treatment had lower antibody levels before treatment was initiated, indicating that vitamin C may have been helping control the viral infection all along. Furthermore, they found evidence that the patients with greater infection burdens may have been more significantly vitamin-C depleted and seemed to require more of the vitamin to replenish their tissue levels.

The researchers recommended further studies on the effects of vitamin C IV therapy as well as vitamin D and antioxidant therapies in patients with Epstein-Barr infections.

In this collection, you will also find more information on how vitamin C can be taken orally as a supplement along with other supplements to increase energy levels. You don’t need to feel tired all the time. Natural treatments for fatigue are available that you can start using now.