Home » Daily » Nutrition » Is Tupperware BPA-Free? What You Should Know About Plastics and Food Safety 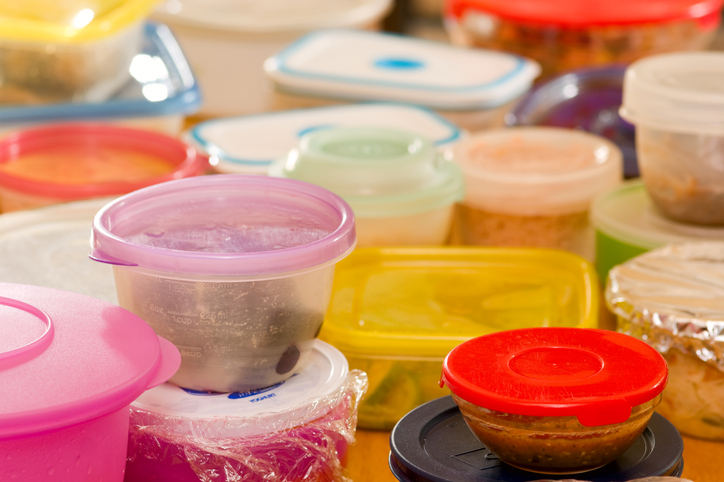 Tupperware isn't the only concern when it comes to BPA exposure. A recent study conducted by six nonprofit organizations revealed that 67 percent of 200 canned products had high levels of BPA.

For all of us who have leftovers after any number of meals, this is a sensible question to ask: Is Tupperware BPA-free? First, though, it helps to understand what BPA is.

BPA stands for Bisphenol A, a chemical produced in large quantities, according to the National Institute of Environmental Health Sciences, “for use primarily in the production of polycarbonate plastics and epoxy resins.” Various governmental agencies, health organizations, and research groups differ on their opinions of whether BPA is safe for humans and, if so, at what level of BPA exposure.

BPA has been around since the 1960s. Ninety percent of people have low levels of BPA in their bodies. After reviewing hundreds of studies, the U.S. Food and Drug Administration (FDA) determined that BPA in these low levels is not a danger. FDA does not ban the use of BPA, but supports limiting exposure. Many manufacturers have removed BPA from their products and some state governments have banned BPA.

A group of researchers from the Institute of Environmental Medicine in Stockholm, Sweden, for instance, recently reviewed all the research (46 studies) on whether BPA is toxic to the developing nervous systems of newborns.[1] The results of their study were published in the medical journal Toxicology. They concluded that even though the studies have been conducted according to standardized protocols, the research “may overlook sensitive effects of BPA, and possibly other potential endocrine disruptors, especially in female offspring.”[1]

In addition to developmental toxicity, BPA has also been linked to obesity in children and adults as well as to cardiovascular disease, diabetes, reproductive disorders, breast cancer, and more.[2] None of these links have been firmly established in human studies. Ongoing studies may give us more information in the next few years. Because of possible increased risk to babies, the FDA has banned the use of BPA in baby bottles, sippy cups, and infant formula packaging.

Given the differing opinions and inconclusive research results on the potential adverse health effects of BPA, many people are choosing to use BPA free plastics and avoid known sources of exposure, such as polycarbonate plastics. As mentioned previously, many plastics used for food and beverage storage are potential sources of BPA. Since Tupperware is such a popular brand of plastic food storage containers, it is not surprising how many people have questioned whether Tupperware material contains BPA.

Tupperware officially states that since 2010, they have not sold items containing BPA.[2] Here’s exactly what Tupperware states on its website (accessed on June 28, 2017):

“Tupperware follows the recommendations and guidelines of governmental regulatory agencies regarding materials that may be used in our high quality products. The Company also acknowledges the attitudes of consumers regarding products containing BPA. In its continuous search for the best materials for use in its products, Tupperware has found other materials with improved performance characteristics that have been approved by regulators to be BPA free to replace polycarbonate. As of March 2010, items sold by Tupperware US & CA are BPA free.”[3] 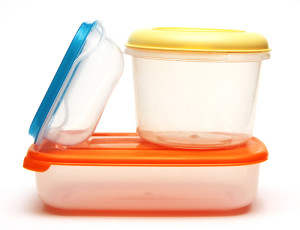 Many people are choosing to use BPA-free plastics and avoid known sources of exposure. (© Evgenia Bolyukh | Dreamstime.com)

How to Reduce Exposure to BPA

It’s virtually impossible to completely eliminate contact with BPA—it is in soil water and dust. And it may still be used in medical devices, bottle caps, canned food, and dental sealants. However, you can reduce your family’s exposure to this chemical. The Environmental Working Group offers the following suggestions:

Originally published in 2014, this article is regularly updated. 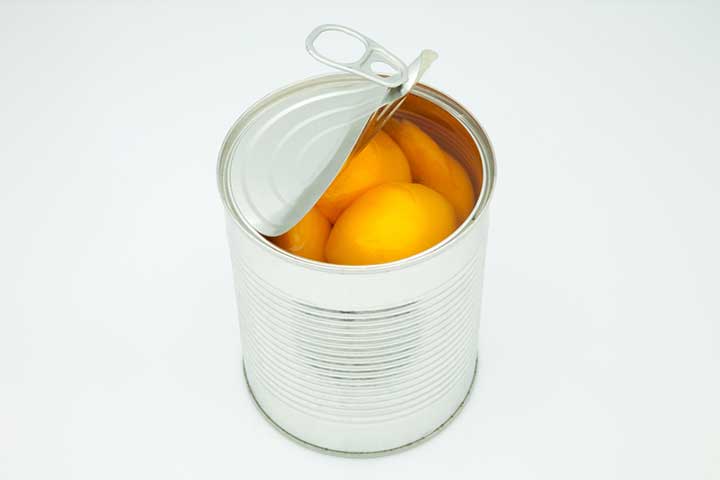 Toxins in the Food System 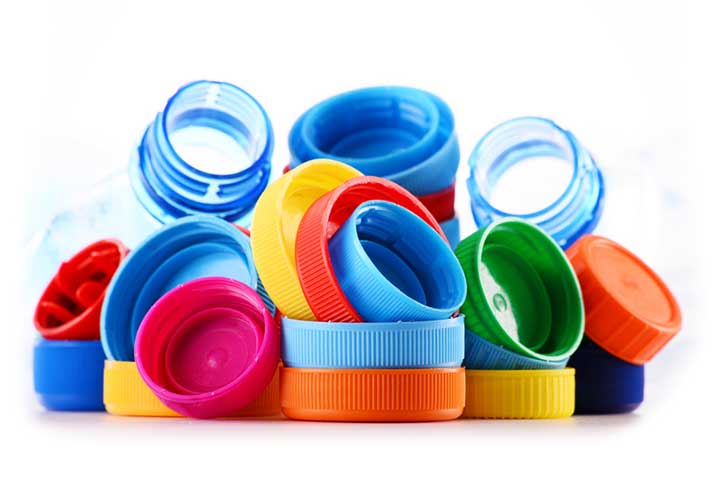