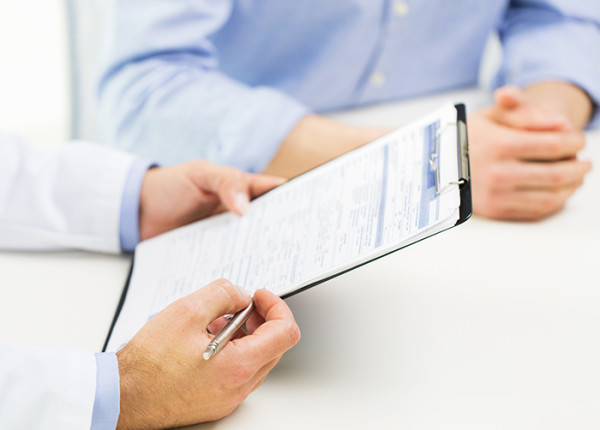 You can participate in the decision making surrounding your cancer treatment, including whether or not surgery, which carries with it certain side effects, is right for you.

The two open approaches used for removing the prostate gland involve making large incisions in either the lower abdomen or perineal region (the area between the scrotum and anus) while the patient is under general anesthesia.

These procedures are being performed less frequently because the recovery time, length of hospital stay, and blood loss associated with them are greater than for the newer laparoscopic approaches. This open approach to radical prostatectomy remains the preferred option, however, for men with very large prostates.

Beginning in 1999, surgeons in the U.S. began performing radical prostatectomies from a laparoscopic approach. This involves making several small incisions in the lower abdomen and using special surgical instruments including a laparoscope, a long thin instrument with a camera and light on the tip. Smaller incisions and less manipulation of nearby tissue result in a generally easier recovery than in an open approach, although their cancer cure rates are essentially identical.

There are two types of laparoscopic radical prostatectomies (LRP):

Side Effects from Radical Prostatectomy 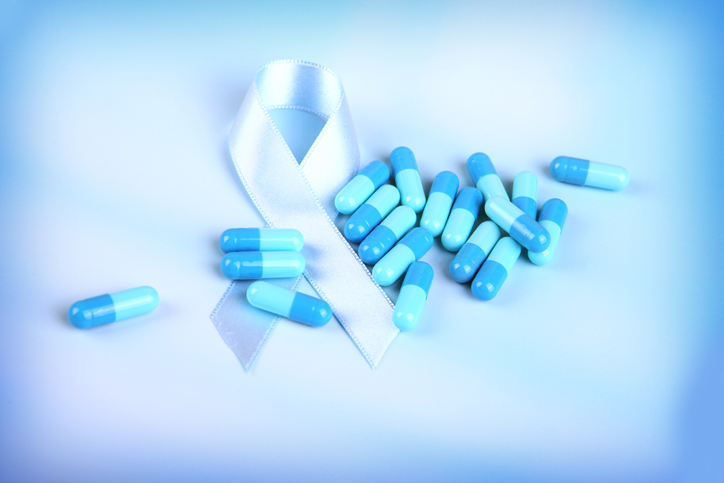