Home » Daily » Digestive Health » Gallbladder and Gallstones: How to Protect Yourself from Painful Attacks 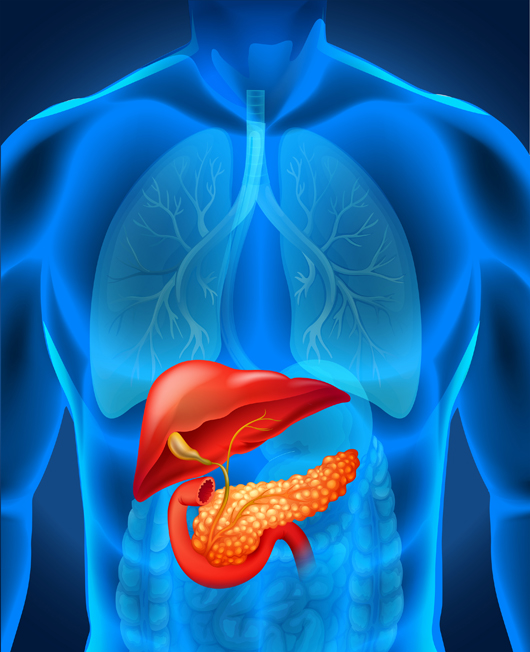 The gallbladder rests under the liver and works with the pancreas to deliver fluid, or bile, vital to digestion to the small intestine.

Worried about your gallbladder and gallstones? It helps to understand how the gallbladder operates.

Too much cholesterol or bilirubin in bile, however, can form crystals that clump together into gallstones.

Problems arise when a gallstone gets caught in a duct and blocks the normal flow of bile. This causes inflammation of the gallbladder, a condition called cholecystitis.

Who Is at Risk for Gallstones?

Women between ages 20 and 60 are much more likely to develop gallstones than men. After age 60, the disparity between men and women disappears. Excess estrogen appears to increase cholesterol levels, which may explain why women taking birth-control pills or hormone therapy have higher risks.

Diabetes, being overweight, or losing a lot of weight quickly, also raises your risk of gallstones. Genetics play a role, too: Native and Mexican-Americans have a strong genetic predisposition for gallstones, as does anyone with a family history of gallstones.

Know the Symptoms of Gallstones–and How to Treat Them

Symptoms of gallstones include the following:

If a stone is stuck in the common bile duct, bile can back up and enter the blood, causing jaundice, a condition where the skin and whites of the eyes appear yellow.

To diagnose gallstones, your doctor will probably do an ultrasound or a test called a cholescintigraphy. Here, the patient is injected with a radioactive dye, and a gamma ray camera tracks the flow of the dye into and out of the gallbladder. Additionally, blood tests may be used to look for signs of infection, obstruction, or jaundice.

If the symptoms are severe or suggest acute inflammation, surgery may be required. Gallbladder removal is one of the most commonly performed surgical procedures in the United States. A laparoscopic cholecystectomy requires only small incisions and produces minimal scarring.

If the pain from gallstones is mild and intermittent, simply avoiding fatty foods may prevent or reduce the pain episodes.