The gallbladder is a pear-shaped, pouch-like organ that sits just under the liver. Its job is to produce and store bile, a substance that aids in digestion. Bile is made up of water, acid, cholesterol, bilirubin, and lecithin. The gallbladder sends bile through a series of ducts to the intestines, where it helps break up fat.

When bile contains too much cholesterol or bilirubin, these substances can form clumps, called gallstones. If gallstones get caught inside a duct and block the flow of bile, you can develop a condition called cholecystitis. You?re more likely to get gallstones if you?re overweight, you?ve gained or lost weight rapidly, you have diabetes, or you have a family history of gallstones.

Gallstones can produce symptoms such as abdominal pain, nausea, vomiting, gas belching, or feeling unusually full after a meal. If a gallstone is blocking a bile duct, bile can back up and cause yellowing of the skin and whites of the eyes, which is called jaundice.

To determine whether you have gallstones, the doctor may do blood tests to detect high levels of bilirubin or other substances that are elevated in this condition. You may have an ultrasound of the gallbladder to look for gallstones, or an endoscopic ultrasound, in which a thin scope is threaded down the esophagus and stomach into the intestine to view the stones. A test called cholescintigraphy traces the flow of an injected radioactive dye into and out of the gallbladder to look for a blockage or infection.

Gallstones that don?t cause symptoms are often watched without treatment. Avoiding fatty foods may be enough to prevent symptoms from occurring. If gallstones do cause symptoms, a technique called lithotripsy can break them up. Or, you may need surgery to remove the gallbladder. Gallbladder surgery is a common procedure, and is often done laparoscopically through small incisions. 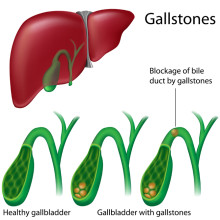 Gastritis Relief: The Key Is to Treat the Root Cause

Coping with gastritis and its many symptoms is about as much fun as getting punched in the stomach. Your first instinct may be to reach for an antacid medication because that usually provides quick gastritis relief. But if you want to keep painful gastritis symptoms away for good, the key … Read More

Pancreas Pain: What’s Behind It?

If you’ve been experiencing a nagging abdominal pain that seems to worsen after eating, it might not be a stomach upset—it might actually be pancreas pain. If pancreatitis is at the root of your pain, it can manifest acutely, or as a chronic illness. Acute pancreatitis is most likely due … Read More

A New Year’s detox cleanse is the perfect way to improve your health, jump-start a weight loss program, or taper off chemicals such as: nicotine, caffeine, alcohol or over-the-counter medications. In part 1, you learned about the importance of the gastrointestinal tract in the body’s detoxification process and how to … Read More 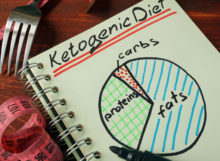 Originally developed in 1924 to treat epilepsy, the ketogenic diet has most recently rose in popularity as the latest and greatest miracle weight-loss plan. Additionally, proponents of the ketogenic diet—or keto diet, as it's commonly known—advertise health benefits ranging from glucose control to treatment of Alzheimer’s. But, what does the … Read More

Bristol Stool Chart: What It Can Tell You About Your Health 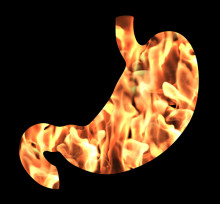 What Does Heartburn Feel Like? How to Know What You’re Really Feeling

"Heartburn" isn't actually a medical term, but it's one of the most commonly used words to describe symptoms of the upper gastrointestinal tract. An estimated 20 to 40 percent of adults report having chronic heartburn.[1] Yet most people are confused by the symptom and how it differs from indigestion, reflux, … Read More 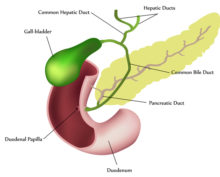 Gallstones are solid deposits in the gallbladder, a small pear-shaped organ that sits beneath the liver. The gallbladder has a simple function: to store and concentrate bile, a digestive enzyme made by the liver. In the United States, between 1 and 3 percent of adults develop gallstones each year and … Read More 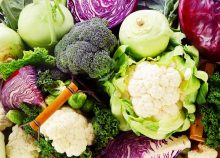 When it comes to cholesterol-lowering food, you can’t go wrong with cruciferous vegetables of the Brassica family. Broccoli, cabbage, kale, cauliflower, and Brussel’s sprouts contain many valuable nutrients for the human body, and even fight cancer and heart disease.[1] What Makes Cruciferous Vegetables so Powerful? Cruciferous vegetables are high in … Read More 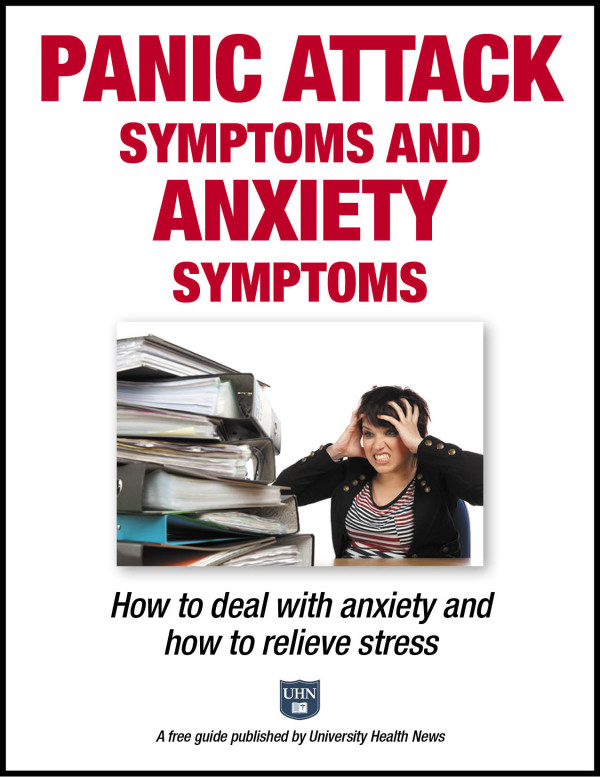 How to deal with anxiety and how to relieve stress