Home » Daily » Bones & Joints » What Is Chiropractic Treatment, and How Is It Different from Conventional Medicine? 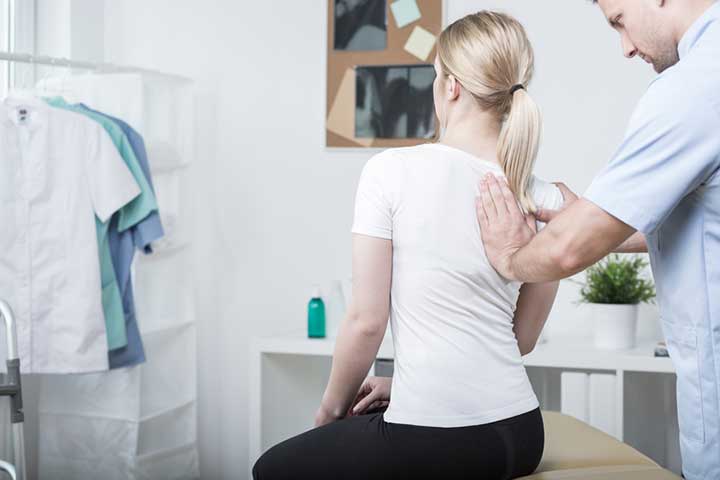 Research on chiropractic treatment for lower back pain suggests that chiropractic adjustments can relieve acute pain as effectively as over-the-counter pain relievers or physical therapy.

Chiropractic treatment, which has been used by millions of Americans, can be classified as mainstream or complementary, depending on who is making the choice.

Chiropractic physicians are considered to be established members of the mainstream medical team. They treat problems involving the muscles, tendons, ligaments, bones, cartilage, and nervous system. Chiropractors can perform soft-tissue therapies, prescribe corrective exercises, and manipulate the spine or joints to help a patient potentially avoid surgery and medication.

Chiropractic care is considered by many medical experts as a form of complementary medicine. It places chiropractic care, osteopathic manipulation, and massage in the category of mind and body practice.

What Does a Chiropractor Do?

Whatever it’s called, the chiropractor uses his or her hands or a small device (called an Activator Adjusting Instrument) to move or manipulate a specific part of your body with a controlled, specific force in a precise direction. With chiropractors, that part of the body is frequently the back and spinal column. The idea is to make a “motion segment” (two vertebrae and the disc that separates them) more flexible, rather than trying to return the spine to an ideal position.

What the Evidence Says

Research on chiropractic treatment for lower back pain suggests that chiropractic adjustments can relieve acute pain as effectively as over-the-counter pain relievers or physical therapy.

According to the National Center for Complementary and Integrative Health, “Most research on chiropractic has focused on spinal manipulation. It appears to benefit some people with low back pain and may also be helpful for headaches, neck pain, upper- and lower-extremity joint conditions, and whiplash-associated disorders.”

The Cochrane Library concluded that spinal manipulative therapy is as effective as conventional treatments such as drugs and physical therapy for chronic lower back pain.

A PLOS ONE study published in 2016 said moderate evidence suggests that chiropractic care for lower back pain appears to be equally effective as physical therapy.

A 2017 study published in JAMA found that among patients with acute low back pain, spinal manipulative therapy was associated with modest improvements in pain and function at up to six weeks.

The risk of complications from adjustments to the lower back is very low, but the danger appears to be higher for adjustments of the neck.

Chiropractic care is included in most health insurance plans, including major medical plans, workers’ compensation, Medicare, some Medicaid plans, and Blue Cross Blue Shield plans for federal employees, among others.

Is a Chiropractor Really a Doctor?