Home » Daily » Heart Health » Is There Such a Thing as a Mini Stroke? 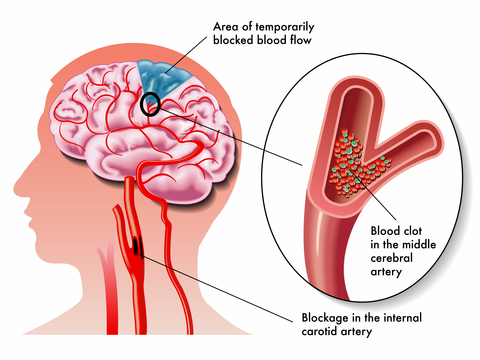 A TIA, sometimes called a mini stroke, is a sudden, transient episode of neurological dysfunction caused by lack of blood flow to part of the brain.

About 87 percent of all strokes are ischemic. These strokes most often occur when an artery bringing blood to the brain becomes blocked, stopping blood flow. Less frequently, a severe drop in blood pressure causes an ischemic stroke. Ischemic strokes are categorized according to the severity and duration of symptoms. A transient ischemic attack (TIA), sometimes called a mini stroke, is the least severe.

A TIA is a sudden, transient episode of neurological dysfunction caused by lack of blood flow to part of the brain. A TIA is not actually a mini stroke: It is a transient stroke, because it passes without causing permanent damage to the brain. TIAs are characterized by symptoms of stroke that typically last no more than 20 minutes or so, then disappear as quickly as they appeared.

About 15 percent of strokes are preceded by a TIA. A TIA is a warning sign that you are at immediate risk of a full-blown stroke. After a TIA, the risk of stroke within 48 hours is three to 10 percent, and nine to 17 percent within 90 days. About 12 percent of people die from stroke within one year of experiencing a TIA.

Those who survive have a 10-year stroke risk of 19 percent, and a combined 10-year risk of stroke, heart attack, or vascular death of 43 percent.

If you have a TIA, it is urgent that you be evaluated immediately to determine the reason for the TIA, so steps can be taken to prevent a full-blown stroke. Since it is difficult or impossible to tell the difference between a stroke and a TIA until the TIA resolves, it’s wisest to treat the event as an emergency.

What Causes a TIA?

A TIA occurs when a blood clot blocks blood flow. There are two potential sources of blood clots.

Sometimes, a clot that develops elsewhere in the body—typically the heart, aorta, or carotid arteries in the neck—breaks off and travels in the bloodstream to the brain. This type of clot is called an embolus. When an embolus lodges in a brain artery, stopping blood flow, it produces an embolism that causes an embolic stroke. In addition to a blood clot, an embolus can be an air bubble or piece of debris.

When a clot (thrombus) develops in a narrowed part of an artery—typically from fatty buildup in the arteries (atherosclerosis) of the brain or neck—the result is a thrombotic stroke. This type of stroke comprises about 50 percent of all strokes. A thrombotic stroke is further differentiated as a large-vessel or small-vessel thrombosis, depending on the size of the artery in which the thrombus occurs. A small-vessel thrombus deep within the brain produces a lacunar stroke.

Are You At Risk for a TIA or Mini Stroke?

Atherosclerosis is a progressive disease that damages the arteries and affects how well they function. Unfortunately, it may not cause symptoms until a TIA or stroke occurs. In atherosclerosis, cholesterol and other substances are deposited within the arterial wall, and certain types of cells begin to grow and divide, forming plaques. In some cases, these plaques become so large they may restrict or block the flow of blood. They can also erupt or break apart. Plaque promotes local clot formation, and if the clot grows so large that it halts blood flow, the result is a stroke. If it breaks apart, pieces of plaque and blood clot may flow into the bloodstream, lodge in a smaller artery and obstruct blood flow, causing a stroke.

The good news is that many risk factors for atherosclerosis have been identified, and there are many lifestyle measures you can make and medications you can take to minimize your risk. 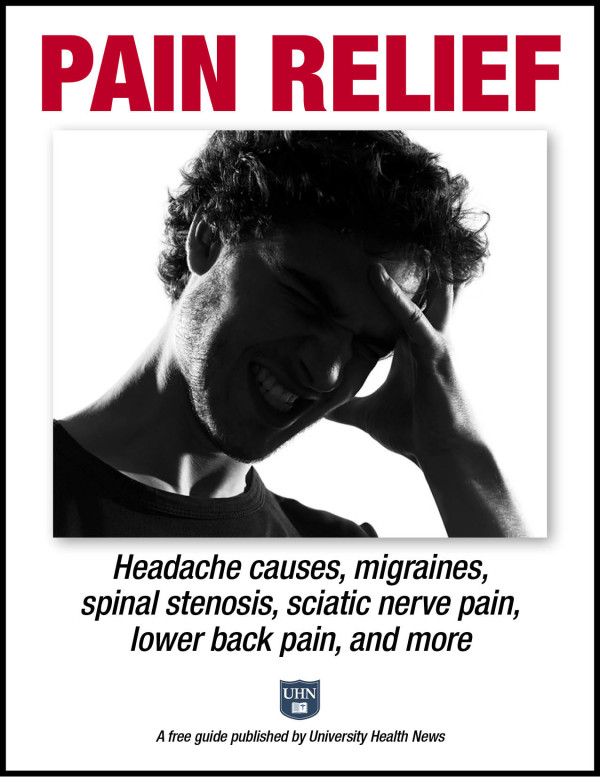