Home » Daily » Heart Health » Hypertension And Your Risk Of Stroke 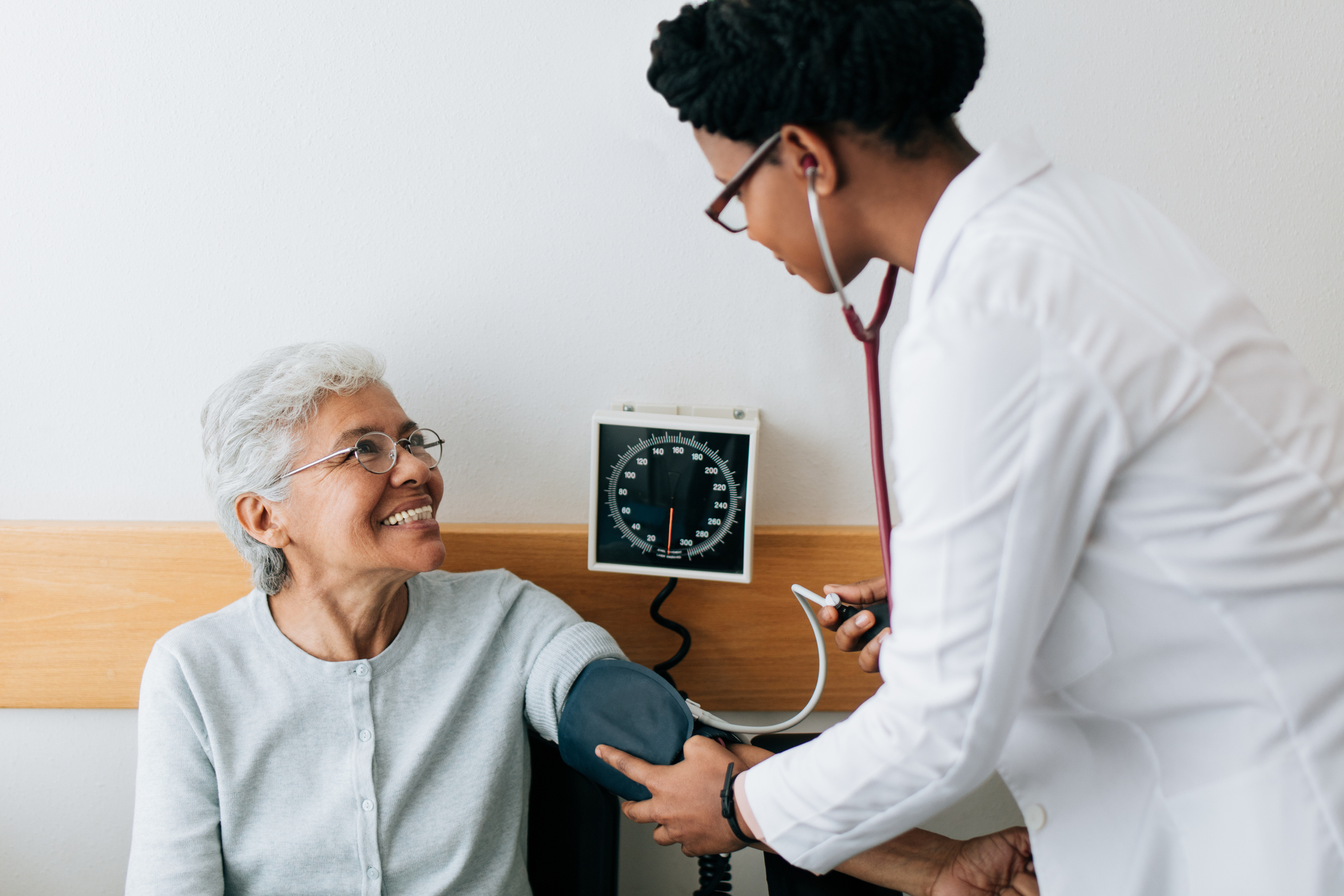 Hypertension is the number one cause of stroke in the U.S., according to the National Stroke Association.

There are risk factors that make some people more likely to have a stroke, and there are underlying causes and pre-existing conditions that could actually trigger a stroke.

Sometimes, the line between a risk factor and a cause is blurred. A risk factor like high blood pressure, for example, turns into a cause. The pressure against an arterial wall causes the blood vessel to break, depriving brain cells from getting their supply of oxygen.

The number one cause of stroke in the U.S., according to the National Stroke Association, is hypertension.

Almost half of Americans have hypertension (high blood pressure), and according to the Centers for Disease Control and Prevention, three out of 10 who have high blood pressure don’t control their condition with medications.

Based on American College of Cardiology guidelines, high blood pressure should be treated with lifestyle changes and in some patients, with medication, at 130/80 rather than 140/90.

Most people with hypertension have essential, or primary, hypertension, meaning there is no known underlying cause. High blood pressure can progress for years without causing symptoms, yet is easy to identify at a regular checkup.

Hypertension is dangerous because increased pressure and stress on the blood vessels cause arteries to age faster, making them more likely to rupture and cause hemorrhagic stroke or develop fatty plaques, which increases the risk of ischemic stroke. Hypertension appears to increase the risk of “silent strokes” deep in the brain by as much as 60 percent.

Most hypertension-related hemorrhages in the brain are spontaneous and occur most commonly in the small arteries located deep in the brain. A hemorrhage in another part of the brain is likely due to a different cause, although hypertension may play a role.

To learn about stroke, buy Guide to Stroke from University Health News.