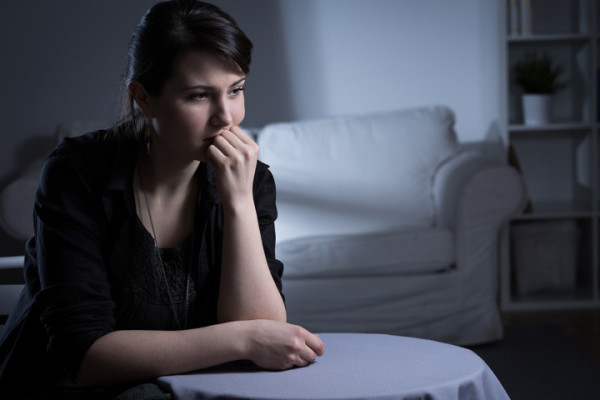 The death of a loved one might cause you to suffer from situational depression.

The heart-wrenching death of a child, for example, or the loss of a formerly loving spouse to someone else commonly will bring on signs and symptoms of depression, but most experts wouldn’t diagnose it as regular depression. Instead, they would classify it as situational depression, also called reactive depression, it arises from feelings that directly result from a specific situation.

Situational Depression: When to Get Help

For many people, situational depression resolves on its own, as circumstances change or as we adjust to important losses. That does not mean, however, that we don’t require support during these trying times. It is perfectly reasonable to take antidepressant medication or undergo psychotherapy for a few months or even years following a tough blow.

If you find you’re having difficulty recovering from a painful loss, do not hesitate to talk to your doctor. Not everyone “bounces back” the way society expects us to. Just because you can point to a specific cause of your symptoms of depression doesn’t mean you cannot benefit from traditional treatments.

While you will likely feel miserable the moment you’re hit by one of life’s more painful blows, situational depression doesn’t typically manifest until about three months after a negative life event.

Symptoms usually start to lift about six months after they start. If you find you’re suffering from symptoms lasting more than six months, you may be at risk of slipping into a more long-term form of depression. Take it as a sign to seek medical attention.

As with other types of depression, situational depression is a treatable condition. Whether you require medication, psychotherapy, a combination of both, or another approach all together, you are capable of recovering from life’s toughest blows.