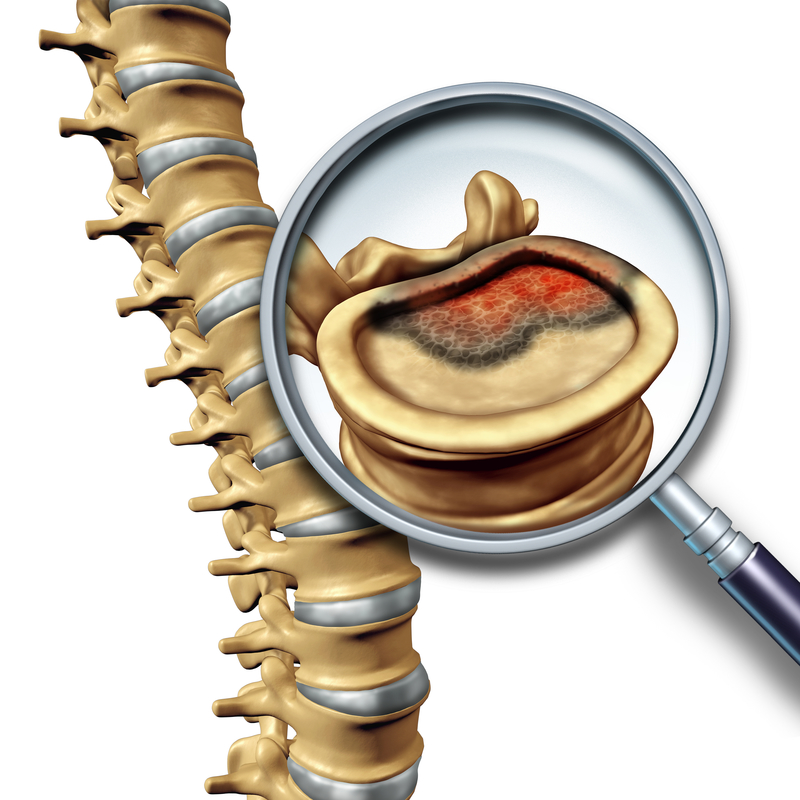 Pictured: vertebrate with a cancerous growth.

When you hear the term “bone cancer,” odds are it’s being used to refer to secondary cancers that have spread, or metastasized, to the bone from other parts of the body, like the lung, breast, colon, or prostate. The term also might be applied to multiple myeloma, which forms in the plasma cells of the bone marrow and can develop into bone tumors.

More specifically, the term describes primary bone cancer, or sarcoma, a type of cancerous tumor that originates in the bone itself. “‘Bone cancer’ is a very nebulous term that can have a lot of different meanings to different people,” says Patrick Lin, MD, professor of orthopedic oncology at the University of Texas MD Anderson Cancer Center. “We typically think of sarcomas of the bone as the primary malignant tumor arising in the bone.”

Although a multitude of different sarcomas can affect the bone, these tumors are relatively rare, accounting for only 0.2 percent of cancers in the United States, according to the American Cancer Society (ACS).

With the help of modern treatments, most people with primary bone cancer can expect to live at least five years, and some are cured of their disease. However, it’s vital to recognize the warning signs of bone cancer and seek prompt treatment from physicians skilled in managing the disease, Dr. Lin says.

A Primer on Bone Sarcomas

The most common forms of primary bone cancer include:

The exact cause of bone sarcomas is not fully understood, although scientific investigations have revealed certain genetic abnormalities that may play a role. We do know that sarcomas usually develop in only one bone of the body at a time, although they can develop in multiple bones of patients with certain genetic predispositions, Dr. Lin explains.

Unfortunately, experts have yet to identify any lifestyle or environmental factors that can be modified to reduce the risk of primary bone cancer or prevent it, Dr. Lin says, nor have any screening tests been shown to help detect bone sarcomas at an early stage.

So, recognizing the warning signs of bone cancer is critical to detecting the disease early on and treating before it advances. The hallmark symptom of primary bone cancer is pain in the affected bone. At first, the pain may be intermittent, worsening at night or when the bone is used. But, as the cancer grows, the pain may become constant.

Bone sarcomas can weaken the structural integrity of the bone and make it more susceptible to fracture. These fractures most often occur in the long bones of the arms and legs, as well as the spine.

“As far as sarcomas go, most times there is some pain and discomfort associated with them. Sometimes a mass can be felt,” Dr. Lin says. “Unfortunately, people sometimes present with a pathologic fracture as their presenting complaint or symptom.”

WHAT YOU SHOULD KNOWBONE CANCER: THE PROGNOSIS

Since sarcomas are relatively uncommon, it’s important to seek care at a center that specializes in treating them, recommends Patrick Lin, MD, professor of orthopedic oncology at the University of Texas MD Anderson Cancer Center. The Sarcoma Foundation of America offers a searchable map where you can find sarcoma specialists near you.

On average, about 60 to 70 percent of people with primary bone cancer that has not spread survive at least five years after their diagnosis, Dr. Lin says.

“The prognosis is good, say, with localized osteosarcoma or Ewing sarcoma,” he explains. “Some patients are outright cured. One thing we do know is that as time goes on, the odds of survival go up. After five years, if someone has been disease free, their prognosis is very good at that point.

“Even if someone presents with more advanced disease, there are still a lot of things that can be done,” he adds. “There’s still hope.”

More often than not, these warning signs are not indicative of primary bone cancer but are instead symptoms of noncancerous conditions such as arthritis, acute injuries, osteoporotic spinal compression fractures, or low-back pain. Regardless, if your symptoms linger and/or worsen, especially if they’re accompanied by unexplained weight loss, fever, or fatigue, see your doctor.

“It’s very important to seek early treatment,” Dr. Lin says. “It could make the difference between being able to save a limb with limb-salvage surgery or losing the limb. It could also make the difference in terms of catching the disease before it metastasizes.”

Surgery and chemotherapy are the mainstays of treatment for primary bone cancers. Radiation may be used to treat some patients with Ewing sarcoma and those with cancer at the base of the skull or other locations that are difficult to access surgically.

In many cases, sarcomas that occur in an arm or leg bone can be removed surgically while sparing the limb. A bone graft may be performed to replace the bone removed during surgery, or a prosthetic component can be implanted.

“The implants we use have gradually improved over time in terms of their durability and function,” Dr. Lin says. “For example, for children, there have been significant improvements in the design of expandable, growing prostheses.

Scientists continue to study therapies that target specific molecular factors involved in bone sarcomas. Researchers also are examining whether treatments that trigger the body’s immune system to attack cancer will be effective against bone sarcomas. 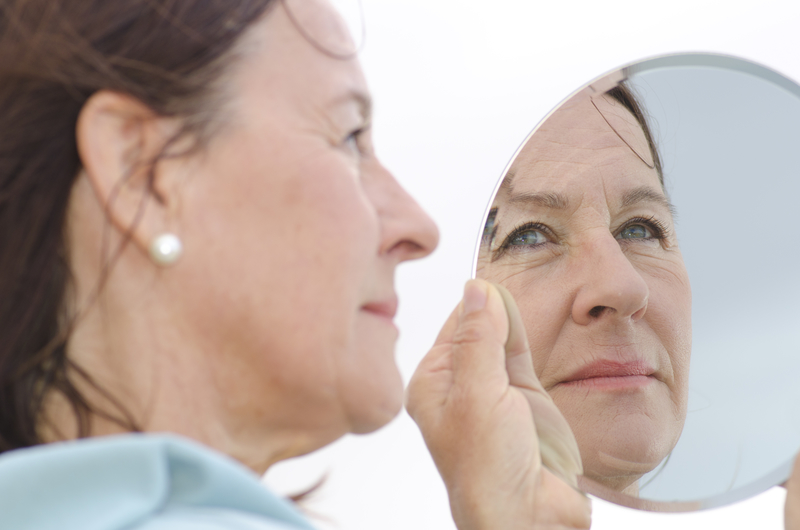