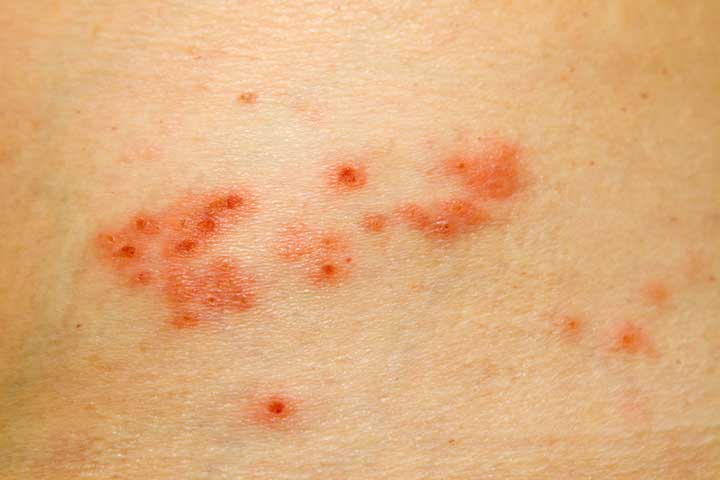 New research indicates that the shingles vaccine -elicits robust immune responses in patients when administered several weeks prior to the start of treatment with the arthritis drug tofacitinib.

Almost one in three people in the United States will experience shingles pain during their lifetime. Most will get it once, but it’s possible to get it a second or third time.

Shingles pain includes a rash or blisters on the skin. It’s a virus—the same one that causes chickenpox. After chickenpox heals, the virus becomes dormant in the body, but it can emerge again if a person’s natural resistance is compromised.

Those who are at the greatest risk for shingles and shingles pain have a weakened immune system, are over the age of 50, have been ill, are experiencing trauma, and/or are under stress.

Shingles pain can be itching, stabbing, or shooting. The skin appears red in the affected area. Other symptoms are fever, chills, headache, and an upset stomach. A rash appears after a few days around the waistline or on one side of the face or trunk.

A new two-dose vaccine called HZ/su is safe and reduces the risk of shingles and postherpetic neuralgia by nearly 90 percent, according to a New England Journal of Medicine study published in 2016. The study involved adults 70 and older, and results were consistent with a parallel study of adults 50 years of age and older in which the vaccine was effective 97.8 percent of the time.

In October 2017, the Food & Drug Administration (FDA) approved Shingrix, a two-dose vaccine developed from HZ/su. In early 2018, the Centers for Disease Control and Prevention (CDC) announced its recommendation of Shingrix. Click here to see the CDC’s Summary of Recommendations.

Are older people the only ones who can contract shingles? That’s one of the common myths we hear about the affliction. The National Foundation for Infectious Diseases clears up that confusion while also tackling four other common myths.

Myth #1: The biggest problem about shingles is dealing with the rash.

Fact: The rash is one of the defining characteristics of shingles, but pain is actually a very common and troubling symptom of shingles. The pain associated with shingles can be severe. It may begin two to four days before the rash appears and it can last long after–sometimes up to a year or more.

Myth #3: There is nothing a person can do to avoid getting shingles.

Fact: There is a vaccine available to help prevent shingles: Zostavax. The vaccine is the best way to reduce your chance of developing shingles. If you do get shingles, the vaccine can reduce your chances of long-lasting pain. The Centers for Disease Control and Prevention recommends the vaccine for use in all adults 60 years of age and older.

Myth #4: Shingles is the same disease as the chickenpox.

Fact: Although shingles and chickenpox are caused by the same virus, they are not the same illness. Chickenpox is usually a milder illness that affects children. Shingles results from a re-activation of the virus long after the chickenpox illness has disappeared.

Fact: Shingles typically affects older people, but it can also occur in healthy younger persons and even in children. Those whose immune systems have been weakened by HIV infection, AIDS, cancer, or treatment with certain drugs are also at increased risk of getting shingles.

How to Lessen Shingles Symptoms

There is no cure for shingles, but treatment with antiviral medications, such as acyclovir (Zovirax), valacyclovir (Valtrex), and famciclovir (Famvir), can help ease the shingles pain and reduce the duration of symptoms. The vaccine-drug Zostavax can reduce nerve pain when shingles does occur. The vaccine does not increase the risk of other conditions and may prevent the development of post-herpetic neuralgia. 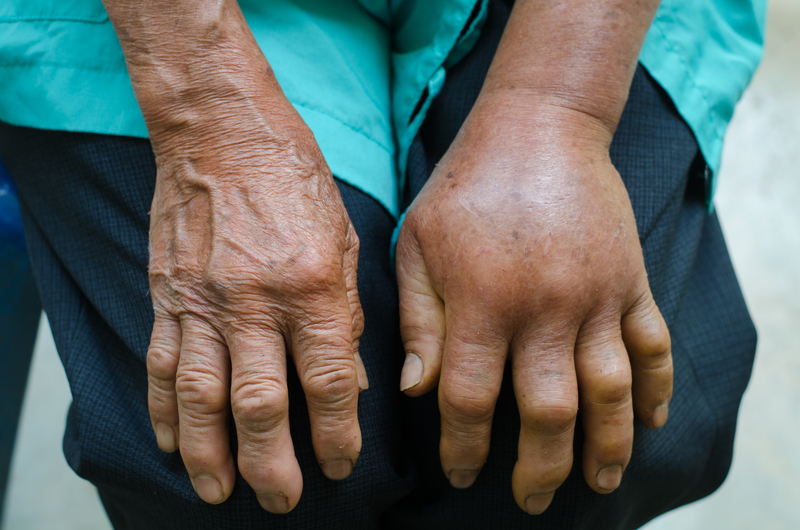