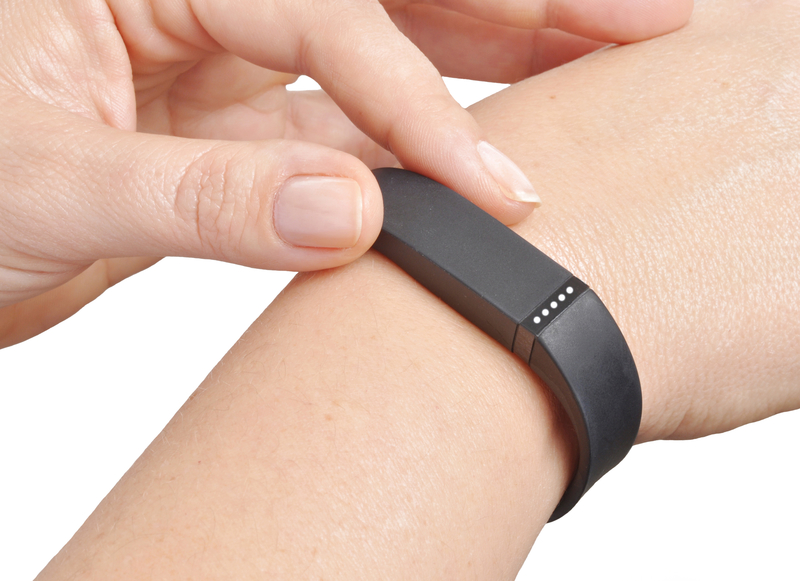 Fitness band manufacturer FitBit released some eye-opening data this week—data the company has been collecting on the sleep patterns of its millions of users since March 2017. It represents the largest set of sleep data ever collected. While some of Fitbit’s sleep tracker results are consistent with existing sleep studies, others offer all-new insights into American habits.

Measurements of Fitbit’s recorded data include how long its customers sleep each night, how long they spend in the various stages of sleep (light, deep, and REM), and whether they experience insomnia throughout the night. Fitbit paired that data with information available via its own apps—gender, age, weight, height, location, and activity level—to paint a unique picture of American sleep habits. And it’s all based on averages that don’t infringe on the privacy of Fitbit users.

Sleeping Tight? Not Quite

Because Fitbit’s customers come from across the U.S., the company has the unique opportunity of pairing its findings with geographical data. For example, we learn that the average American falls sleep at 11:21 p.m. We also learn that people living on the East Coast stay up seven minutes later than those living on the West Coast.

Fitbit says it plans to share its data with other experts and scientific associations, so it’ll be interesting to see whether the information will play a role in our sleep habits.